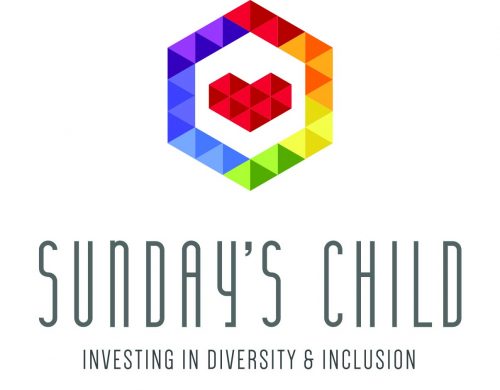 Sunday’s Child hosted its annual Kickoff Event Thursday and has announced that four grants totaling $108,000 will be awarded in 2021.

The grants will be awarded to nonprofit organizations which place value on diversity, inclusion and equality within the Pensacola Bay Area.

Launched in 2014, Sunday’s Child uses a model where individual members or ensembles of two or three donate $1,000 annually, with 100 percent of the funds going toward grant awards.

Grant applications are vetted by Sunday’s Child members and winners are determined by the votes of members at the annual meeting.

The organization has raised over $644,000 over the past 7 years. The monies raised have funded projects that have impacted areas such as child welfare, animal welfare, hunger issues, LGBTQ+ issues, health, adults with disabilities and the arts.

“Pensacola and the surrounding area are served by some amazing nonprofit organizations,” said Gary Rhodes, president. “Our members recognize not only the importance of supporting local nonprofits but also the importance of creating an accepting and inclusive environment for all of our citizens, including our LGBTQ+ citizens.”