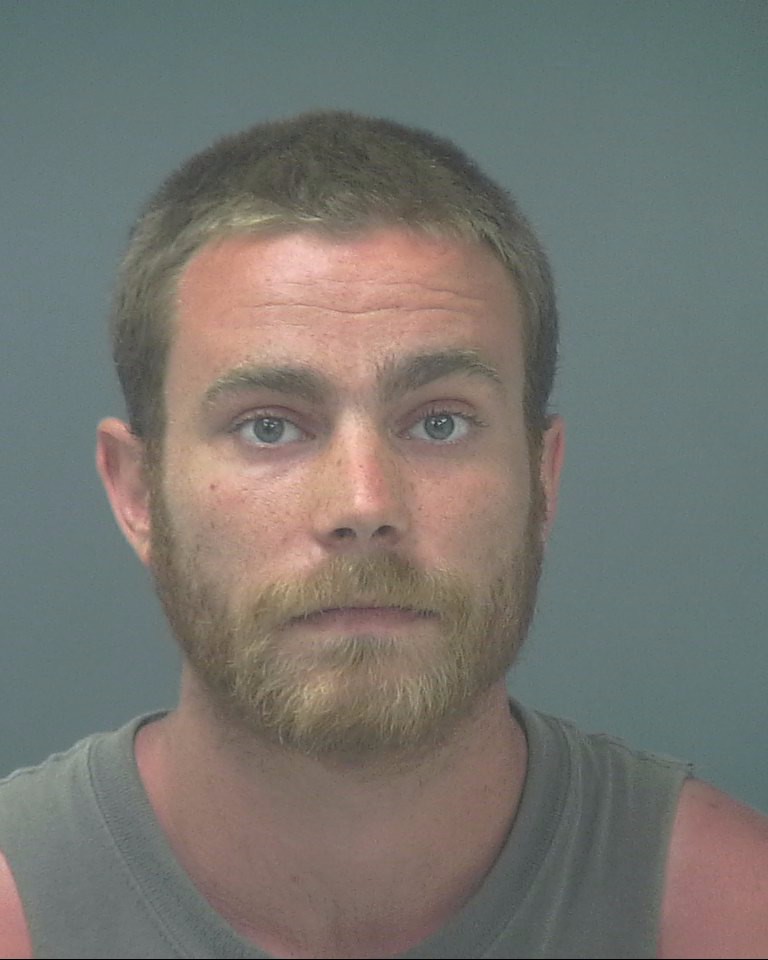 According to the arrest report O’Brien then walked over to the victim with his hand in his crotch area and exposed his penis while facing her.

The suspect then left the store but returned later and was observed watching another child, stated the report.

O’Brien was charged with a second-degree felony charge of lewd and lascivious behavior on a victim less than 16 years of age and a first-degree misdemeanor charge of drug equipment possession.