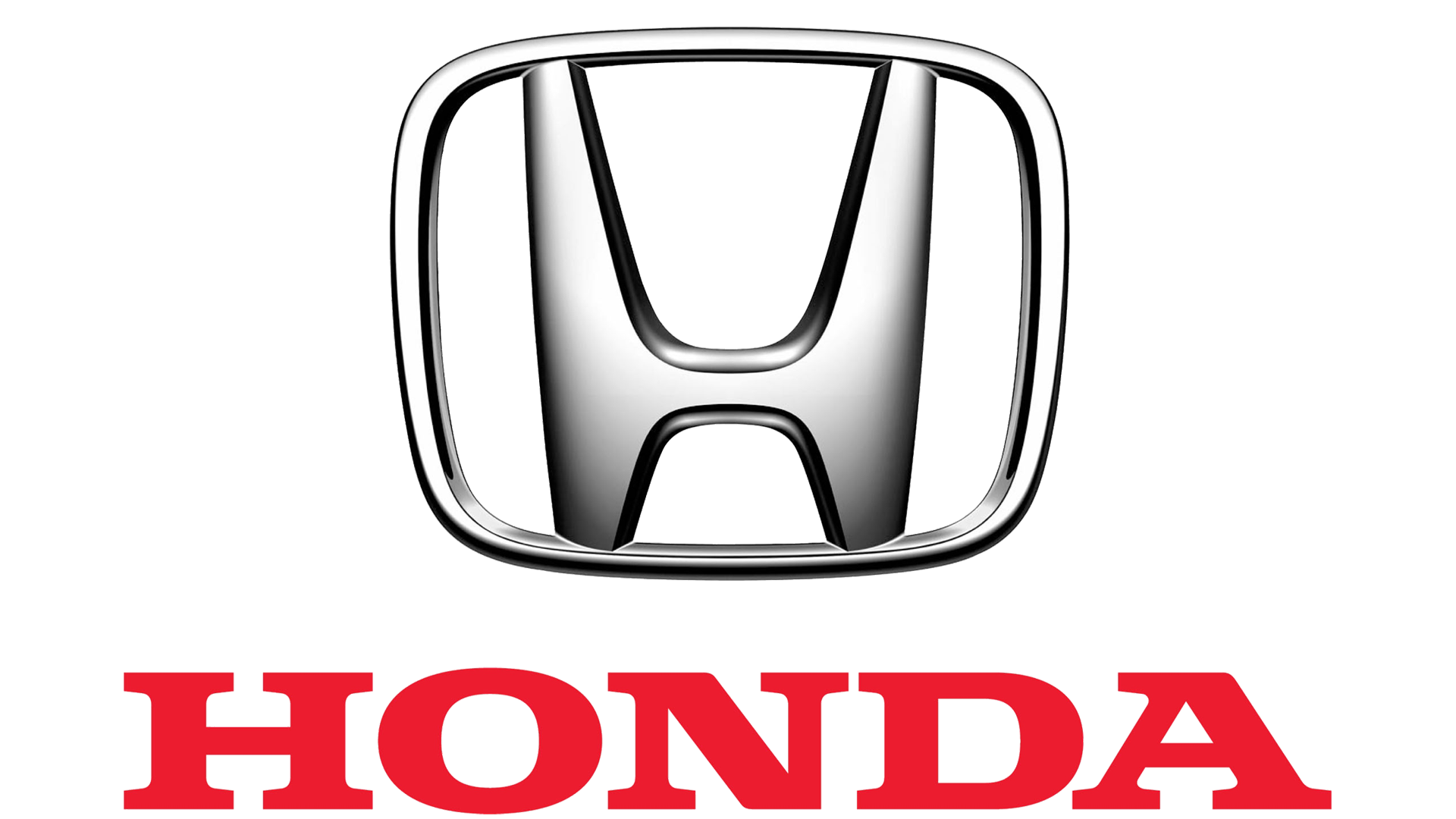 Attorney General Ashley Moody, along with attorneys general from 47 other states and territories, today reached an agreement with American Honda Motor Co., Inc. and Honda of America Mfg., Inc. to secure payment to the states of more than $85 million. The agreement resolves allegations that Honda concealed safety issues related to defects in the frontal airbag systems installed in certain Honda and Acura vehicles sold in the United States. Takata Corporation, a long-time Honda supplier, designed and manufactured the systems with first installations in 2001 Honda model vehicles.

The proposed consent judgments filed today conclude a multistate investigation into Honda’s alleged failure to inform regulators and consumers that the frontal airbags posed a significant risk of rupture. The defect can result in metal fragments flying into the passenger compartments of many Honda and Acura vehicles. To date, the ruptures have resulted in at least 14 deaths and more than 200 injuries in the U.S. alone.

Attorney General Moody said, “Floridians depend heavily on their motor vehicles in everyday life and should not be put in danger as a result of a defect from a manufacturer. Due to Honda’s failure to properly ensure the complete safety of their vehicles and allegedly keeping important information from consumers, innocent lives were lost and hundreds more were injured. I commend my office and attorneys general across the nation for their work in securing the protections necessary to prevent tragedies like these in the future.”

The states alleged that Honda engineers suspected the airbag propellant, ammonium nitrate, could burn aggressively and cause the inflator to burst inside the vehicles. Despite concerns, Honda delayed warning consumers or automobile safety officials, even as it began partial recalls of affected vehicles in 2008 and 2009. Further, Honda continued to assure its consumers that the vehicles were safe. Honda eventually recalled approximately 12.9 million Honda and Acura vehicles equipped with the suspect inflators dating back to 2008.

Under the terms of Florida’s proposed consent judgment, subject to judicial review and approval in the 17th Circuit Court in Broward County, Honda agrees to strong injunctive relief, including:

Honda also agreed to pay the participating attorneys general a total of more than $85 million. Florida’s share is approximately $4.7 million.

Consumers who own a Honda or Acura vehicle are strongly encouraged to visit Honda’s airbag recall website here, or call its customer service toll-free number at 1(888) 234-2138, to see if a vehicle is subject to a recall. Consumers may also check for open recalls by going to Safercar.gov. All safety recall repairs are free at authorized Honda dealers. Floridians can also contact the Florida Attorney General’s Office at 1(866) 9NO-SCAM with any questions about this settlement or can file a complaint online at MyFloridaLegal.com.