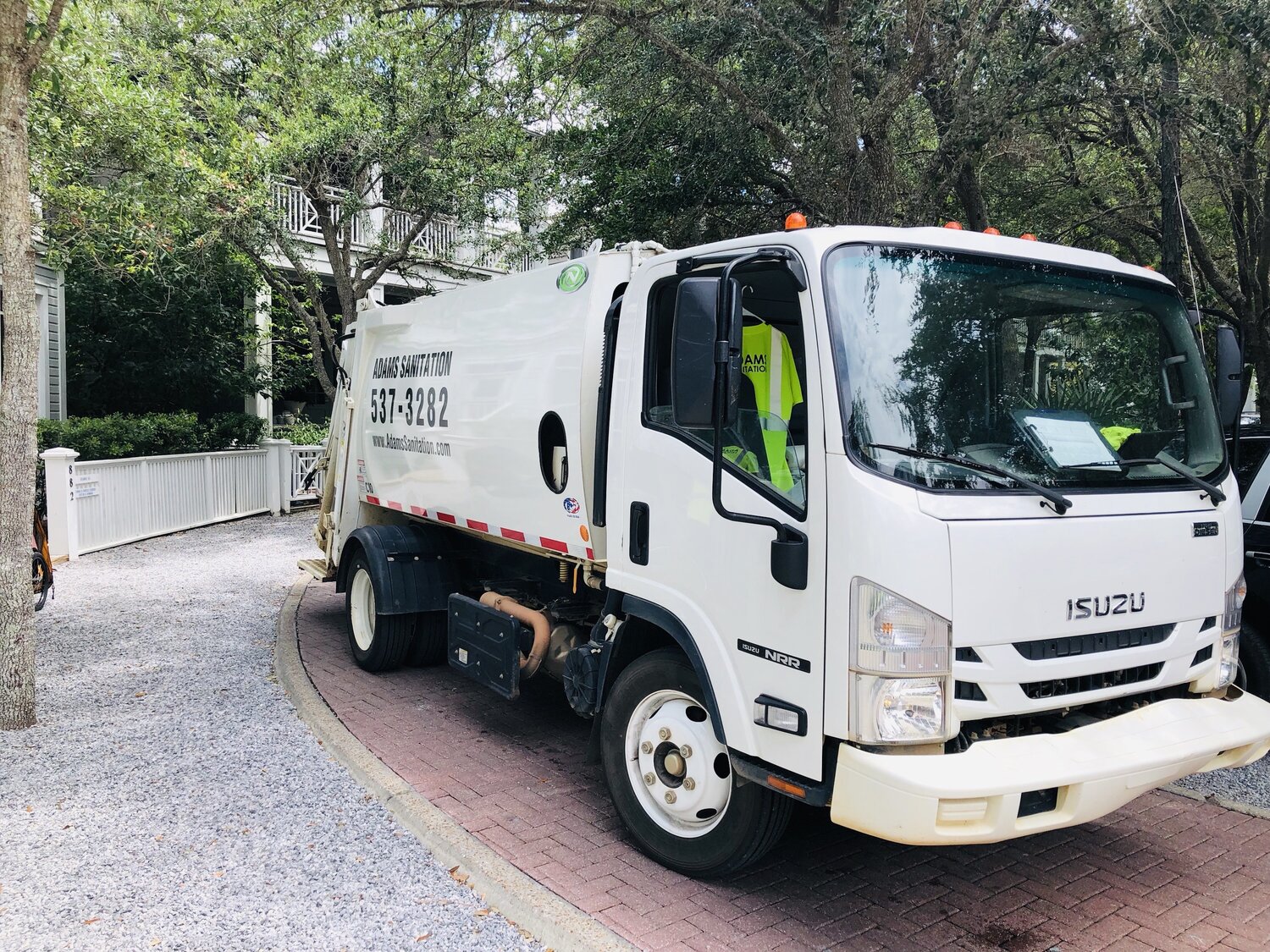 Adams Sanitation is moving to seek judicial intervention to protect the interests of residents living South of Eglin Air Force Base in Santa Rosa County.

According to a press release, lawyers representing Adams Sanitation in a lawsuit filed by Waste Pro recently uncovered what they say is a “clear error” in the award of a no-bid contract amendment to Waste Pro.

Waste Pro currently services 16,000 households in Navarre and surrounding South Santa Rosa County with twice-weekly trash service. Those customers receive twice-weekly trash collection and weekly recycling collection service for $66 per quarter under a competitively bid contract and pursuant to an exclusive franchise ordinance. Waste Pro had recently exercised the last three-year option under that Agreement, promising to provide those services through 2023.

Additionally, Adams Sanitation alleges that the amended contract “attempted to hand Waste Pro an additional 26,000 customers in North Santa Rosa County” and raised per-pick-up rates on the citizens of South Santa Rosa County by 52% while simultaneously extending the contract for eight additional years and reducing the level of service.

“As we moved to make a twice-weekly service available to the citizens of North Santa Rosa County after the ECUA pull-out on January 01, we expected to have community support from places like Pace and East Milton. We have been overwhelmed by just how much support we have received from across Santa Rosa County. After receiving hundreds of requests for service from citizens in the south end, we directed our legal team to ensure that those residents were being protected too. What we found was clear error in the grant of that contract amendment. Our legal team is now preparing to seek an injunction to prevent the implementation of the improper contract amendment and preserve twice-weekly pick-up with weekly recycling for those citizens. While Adams Sanitation will not benefit from this action, it is the right thing to do. Waste Pro should be held to the terms of the competitively bid contract that they entered,” said Nathan Boyles – General Counsel to Adams Sanitation.

Adams Sanitation is represented in the pending litigation by the Holloway Firm of Crestview and Moore, Hill, Westmoreland, P.A. of Pensacola.