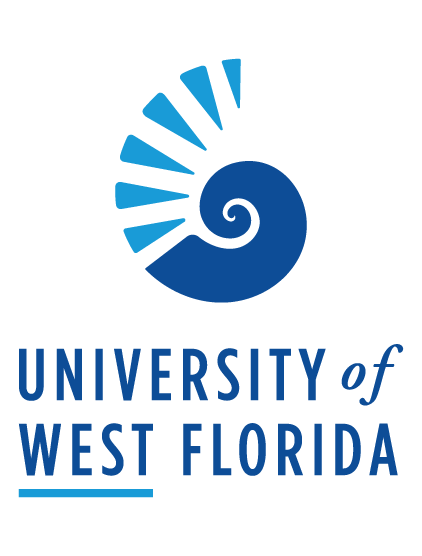 Governor Ron DeSantis today announced the reappointment of Alonzie Scott to the University of West Florida Board of Trustees.

Scott, of Philadelphia, is the director of the Enterprise Talent Management Office and a senior executive advisor at the Naval Surface Warfare Center Philadelphia Division (NSWCPD).

Previously, he served as a program manager for the Naval Sea Systems Command and as senior program management analyst for the Deputy Chief of Naval Personnel.

He received his bachelor’s degree and master’s degree in hospitality and resort management from the University of West Florida.

Scott is appointed to the remaining three-years of a term.

This appointment is subject to confirmation by the Florida Senate.