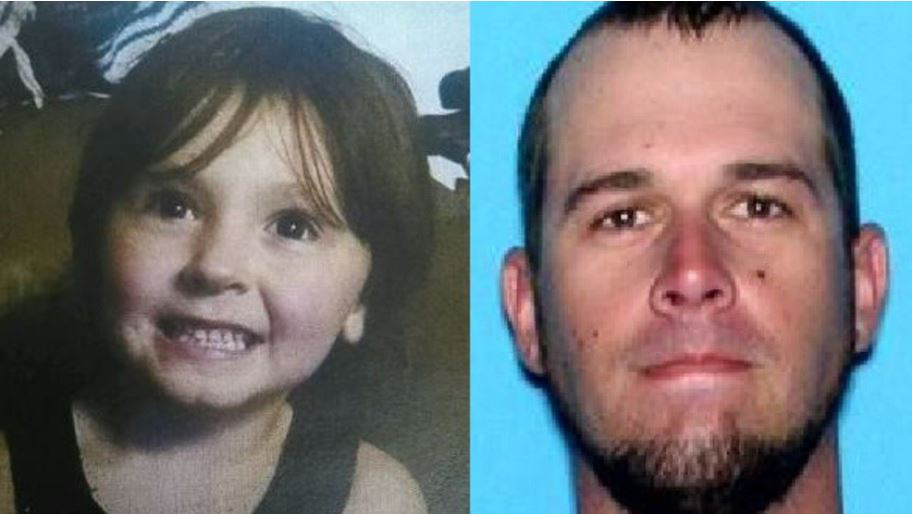 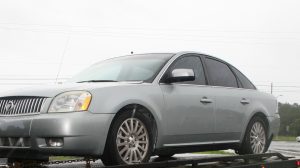 Alanda’s mom’s 2007 Mercury Montego, pictured above, was recovered from Chablis Circle in Navarre.

A missing four-year-old girl from Milton was located Wednesday morning in the 9500 block of Chablis Circle in Navarre.

Around 3 a.m., Tuesday the City of Milton police were dispatched in response to a missing juvenile, and an AMBER Alert was subsequently issued.

According to a statement released by Milton Chief of Police Anthony Tindell, during the course of the investigation information was obtained that Alanda Lee McCoy, 4, a white female was last seen leaving Santa Rosa Medical Center in the company of William “Bill” Phillip Kavchak, 27.

Kavchak was last known to be driving the child’s mother’s vehicle, a green, 2007 Mercury Montego with Florida tag Y53UNW.

Kavchak was known to the child’s mother and left Santa Rosa Medical Center at 9:30 p.m with the child to go get ice cream, but they didn’t return.