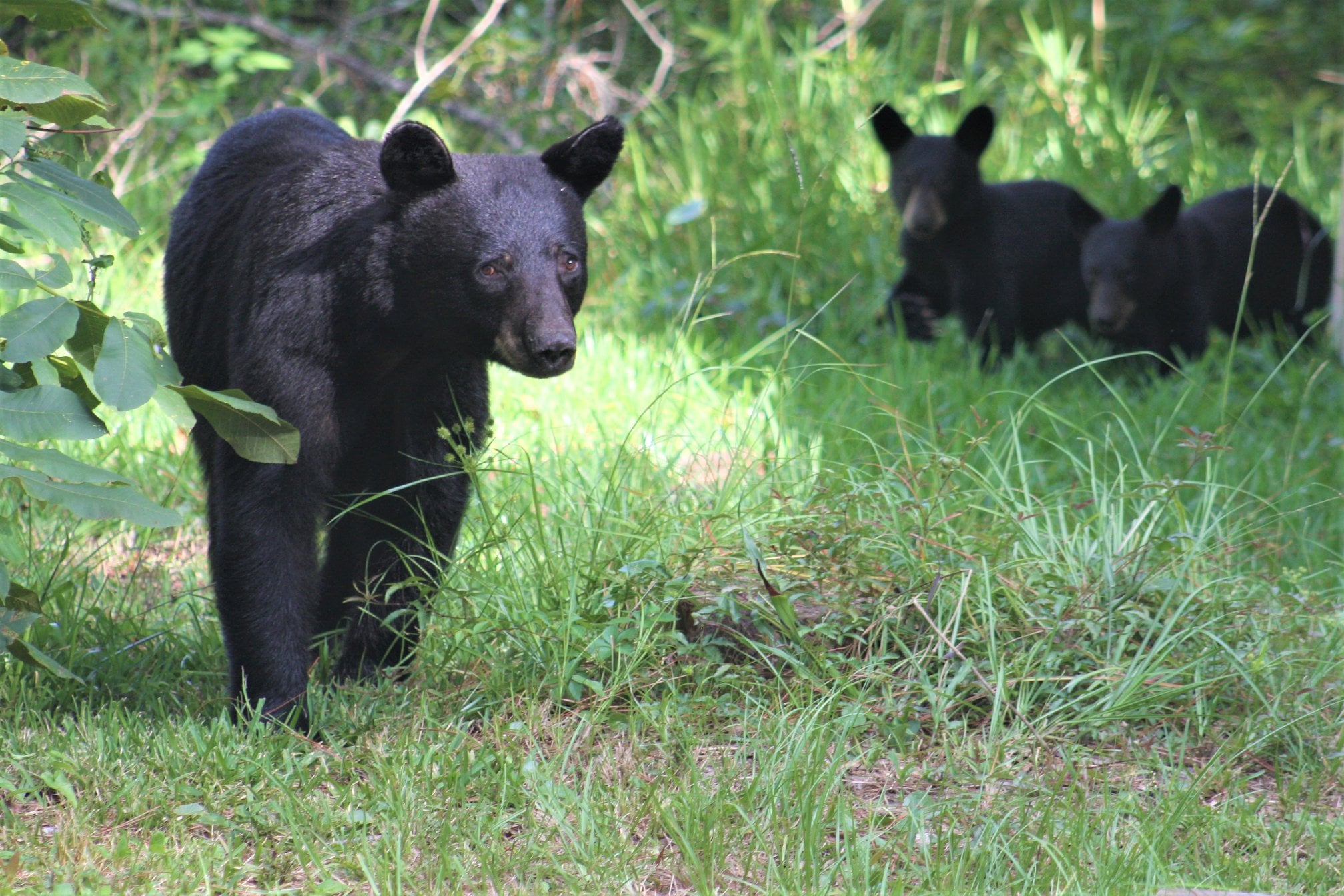 A Florida black bear and two cubs spotted in the Holley community. Photo by Romi White.

The Florida Fish & Wildlife Conservation Commission on Wednesday teamed up with the City of Gulf Breeze to host a town hall on Florida Black Bears. The event was sparked by an uptick in 2021 human-bear encounters over reports from 2020.

According to FWC, black bears are frequently spotted around Eglin Air Force Base and commonly seen in south Santa Rosa County. 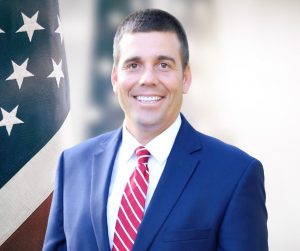 Santa Rosa County District 3 Commissioner James Calkins attended the event and said citizens have been sharing their concerns with him over the county’s south end trash service provider cutting back to once weekly trash pickup and how some residents suggest that move could be contributing to some of increased bear encounters in south Santa Rosa. 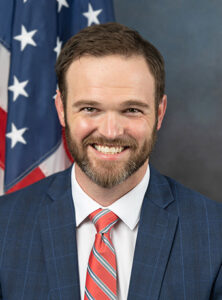 Florida House District 2 Representative Alex Andrade participated in the event and urges citizens who see bears call FWC to report the sighting at 850-265-3676.

“My main takeaway from FWC was that they can’t do what we need them to do without residents calling them with their personal experiences,” said Andrade. “Just like with police reports, we can’t get a clear picture of where the problems are until those calls start coming in. FWC’s plan and program will work, but they need the eyes on the ground to give them the information before they can take action.”

Following are tips from FWC:

If you encounter a bear at close range:

If a bear is threatening the safety of humans, pets or livestock, or causing property damage, contact FWC.

Bears are wild animals and must be respected. Even though they are typically quiet and shy animals, they have the potential to seriously harm or kill people. Do not take unnecessary risks!  While bear attacks on people are extremely rare in Florida, people have been bitten and scratched by bears defending themselves, cubs, or food sources.

If you are interested in becoming part of the Bear Stakeholder Group, which meets several times a year to discuss bear management and research, email BearPlan@MyFWC.com.