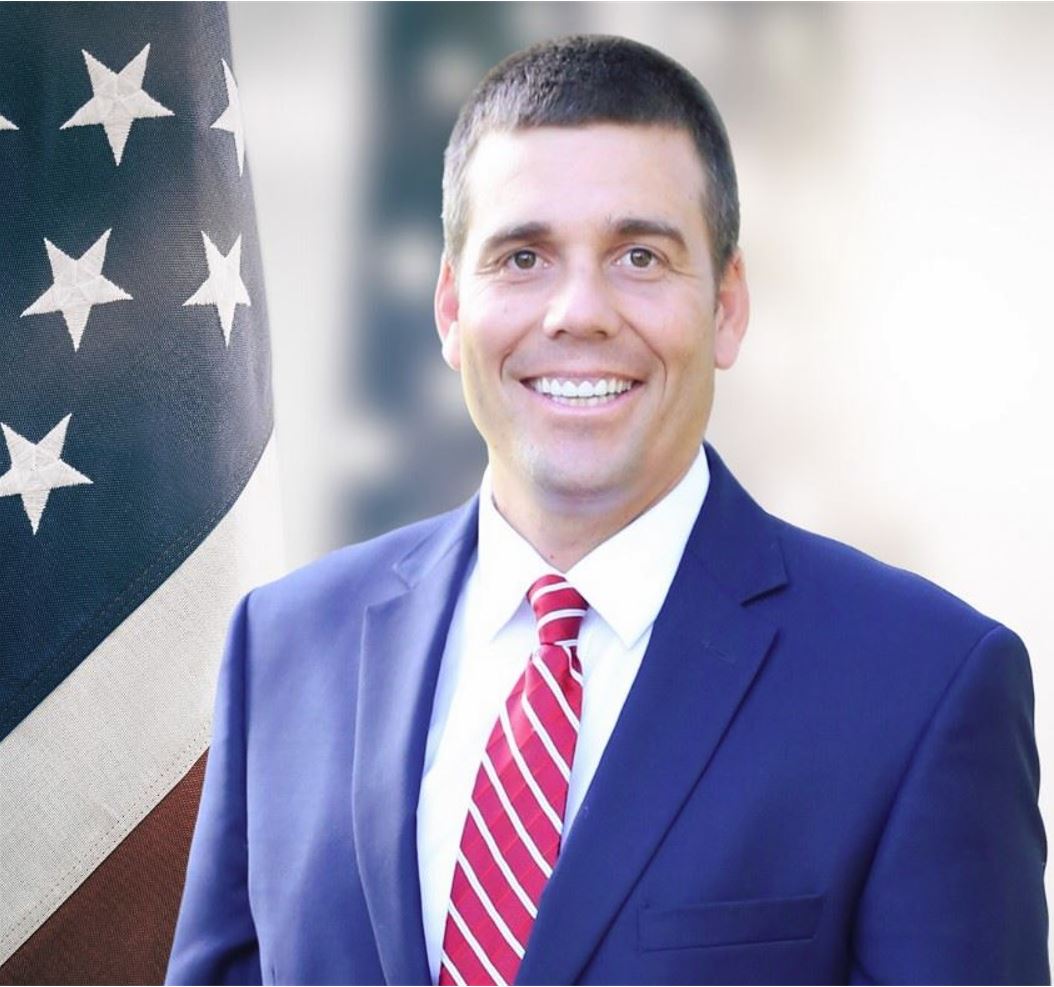 Calkins went on to say the county needs to develop a master storm water plan because it’s a pre-requisite to reduce the Community Rating System (CRS), which could ultimately result in up to a 45% discount on flood insurance premiums.

Presently the county’s CRS rating is a 5, which provides a 25% discount on flood insurance premiums.

Currently the county’s existing Flooding Mitigation Task Force only meets once per year.

“Stormwater problems are not what the Flood mitigation task force does,” said Santa Rosa County Floodplain Manager Karen Thornhill. “We meet annually to review the requirements for our outreach program and the Flood Mitigation plan as it relates to the Community Rating System.”

Calkins intends to change that so the group meets monthly and helps prioritize storm water projects.

Thornhill also supports his idea. “Having citizen input and involvement is necessary to ensure that the public is informed and involved in identifying areas that have issues with stormwater,” she said.

Chairman Piech said he believes the timing of Calkins’ proposal is “perfect” and that he is in full support.