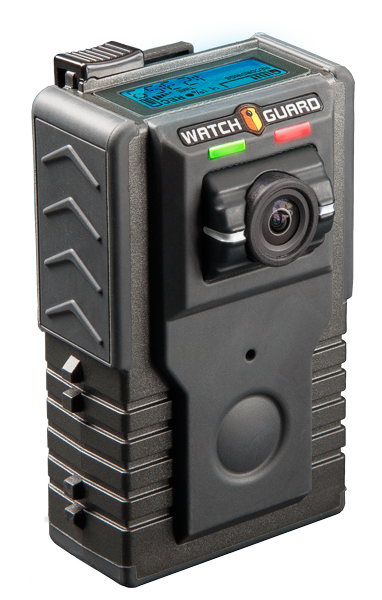 Sometime within the coming weeks, if you come into contact with a Gulf Breeze Police officer, you’ll also be on camera.
At the City of Gulf Breeze City Council meeting Tuesday night, council approved pulling $30,000 out of their Red Light Camera funds to purchase 23 cameras for the entire police force (both full and part time officers).
The recommendation for the cameras was made by Police Chief Robert Randle to City Manager Edwin “Buz” Eddy back on June 23 and was brought forth to city council for discussion last week.
City council approved the purchase of the body cameras at Tuesday night’s council meeting with very little discussion from councilmembers.
Randle and his officers had been testing out a set of Motorola body cameras over the past several weeks to see how the cameras worked with their uniforms. After further research, it was found that the Motorola body cameras would cost roughly $33,000 to purchase for every one of the department’s officers.
The city instead opted for a body camera called “Watch Dog”, which Randle told the city appeared to be more durable than the Motorola set they were testing out, and was definitely cheaper. Three thousand dollars cheaper to be exact.
The city police force was originally hesitant to purchase body cameras due to state privacy issues.

But recent legislation has allowed state agencies to wear body cameras, as many agencies around the nation have already started doing.
“In the last few years, Body Worn Cameras have become the norm throughout the country,” Randle said. “There was reluctance in Florida because privacy issues (had) not been worked out.”
Currently, the agency utilizes dash cameras inside of their vehicles that records activity occurring in front of their vehicle. But those cameras, Randle said, don’t capture everything.
“The Body Worn Cameras are able to capture interactions anywhere the officers are, unlike in-car video that is only useful for interactions in front of the video cameras installed on the dash,” Randle said.
Also at Tuesday night’s city council meeting, the city OK’d utilizing $22,500 of their Red Light Camera funds to repair, move and replace surveillance cameras that are mounted around the city limits.
Many of the cameras have been struck by lightning or have just stopped working.
One camera, at the south end of the Pensacola Bay Bridge, is currently being blocked by several oak trees and has to be moved. A portion of the $22,500 will be utilized to move that camera. The rest of the money will go towards purchasing more cameras and better protecting cameras the city already has from lightning strikes.