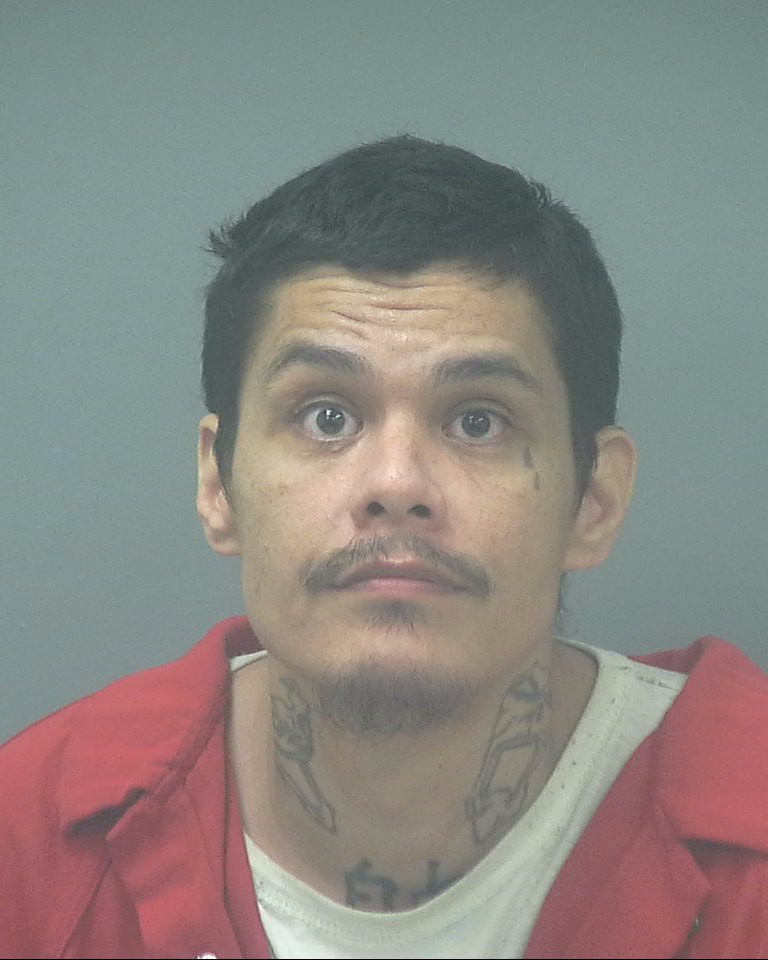 State Attorney Bill Eddins announced that on Friday, May 31, 2019, Honorable Judge Darlene Dickey sentenced Raymond Romero to two life sentences, following a juvenile resentencing hearing.  In 2012-2014, there was a change in Florida law regarding juvenile offenders that commit homicides and serious non-homicide cases, involving life and/or lengthy sentences.  The United States Supreme Court cases of Graham and Miller gave direction to lower trial courts regarding how to handle these cases and required resentencing in this type of juvenile case.

Pursuant to Graham, and Miller, and the Florida Supreme Court cases of Falcon, Horsley, and Kelsey, new laws were enacted which encompassed sentencing hearings with numerous factors to be considered when sentencing these offenders.  The factors included, but were not limited to the nature and circumstances of the crime, victim’s input, family of defendant, effect of peer pressure, education, behavior in prison, and the like.

In August 1995, Thomas, 17 and Raymond Romero, 16 brutally murdered Sean Peaden in Gulf Breeze, Florida with a knife and hatchet.  Initially they were both sentenced to life for First Degree Felony Murder, Robbery with a Deadly Weapon, and Conspiracy to Commit Murder.