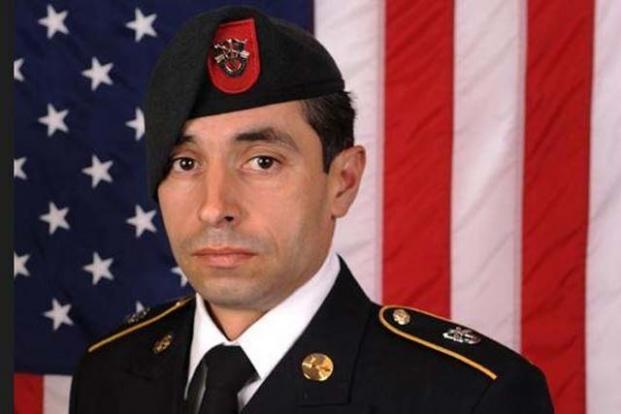 The family of Army Staff Sergeant Mark De Alencar, who died fighting enemy forces in Afghanistan, will receive a home through the Building Homes from Heroes Program. A June 13 dedication ceremony is planned for the new Navarre residence.

De Alencar’s wife, Natasha, and her children are expected to attend the ceremony.

De Alencar, 37, was a native of Maryland who was assigned to the 7th Special Forces Group at Eglin Air Force Base when his unit came under enemy fire during combat while conducting anti-ISIS operations.

During his service he was awarded multiple awards including the Purple Heart.

Building Homes for Heroes is an organization committed to rebuilding lives and supporting the brave men and women who were injured while serving the country during the time of the wars in Iraq or Afghanistan. The organization builds or modifies homes, and gifts them, mortgage-free, to veterans and their families.