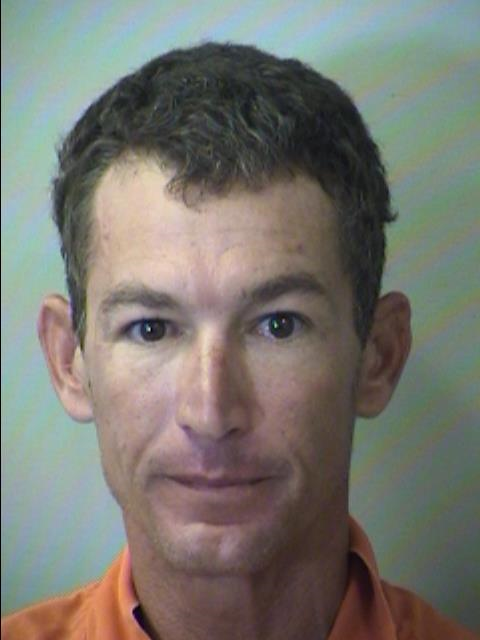 A Destin couple who awoke to the sound of breaking glass in the middle of the night found a barefoot man standing in a room of their house. The man identified himself with his real name when he was questioned.

Vince Garcia was reported to be tangled in drapes with a window frame wrapped around his waist when the couple found him inside their home.

Deputies from the Okaloosa County Sheriff’s Office responded to a call of a burglary in progress around 1:40 a.m. on August 25 at a home on Sibert Avenue.

One of the homeowners had confronted the intruder and escorted him out of the house. He says he asked the burglar for his name and the man identified himself as “Vinnie Garcia” before leaving.

Arriving Deputies spotted Garcia walking away quickly near the corner of Sibert Avenue and Pine Street.

Garcia was instructed to stop and get on his knees but refused and said he was going home. After ignoring multiple commands Garcia was tazed and taken into custody. He refused to answer any questions about the break-in.

Deputies say Garcia had minor cuts on his hands and feet from the broken window.

Garcia was booked into Okaloosa County Jail on the following charges; burglary, resisting an officer without violence and contempt of court.