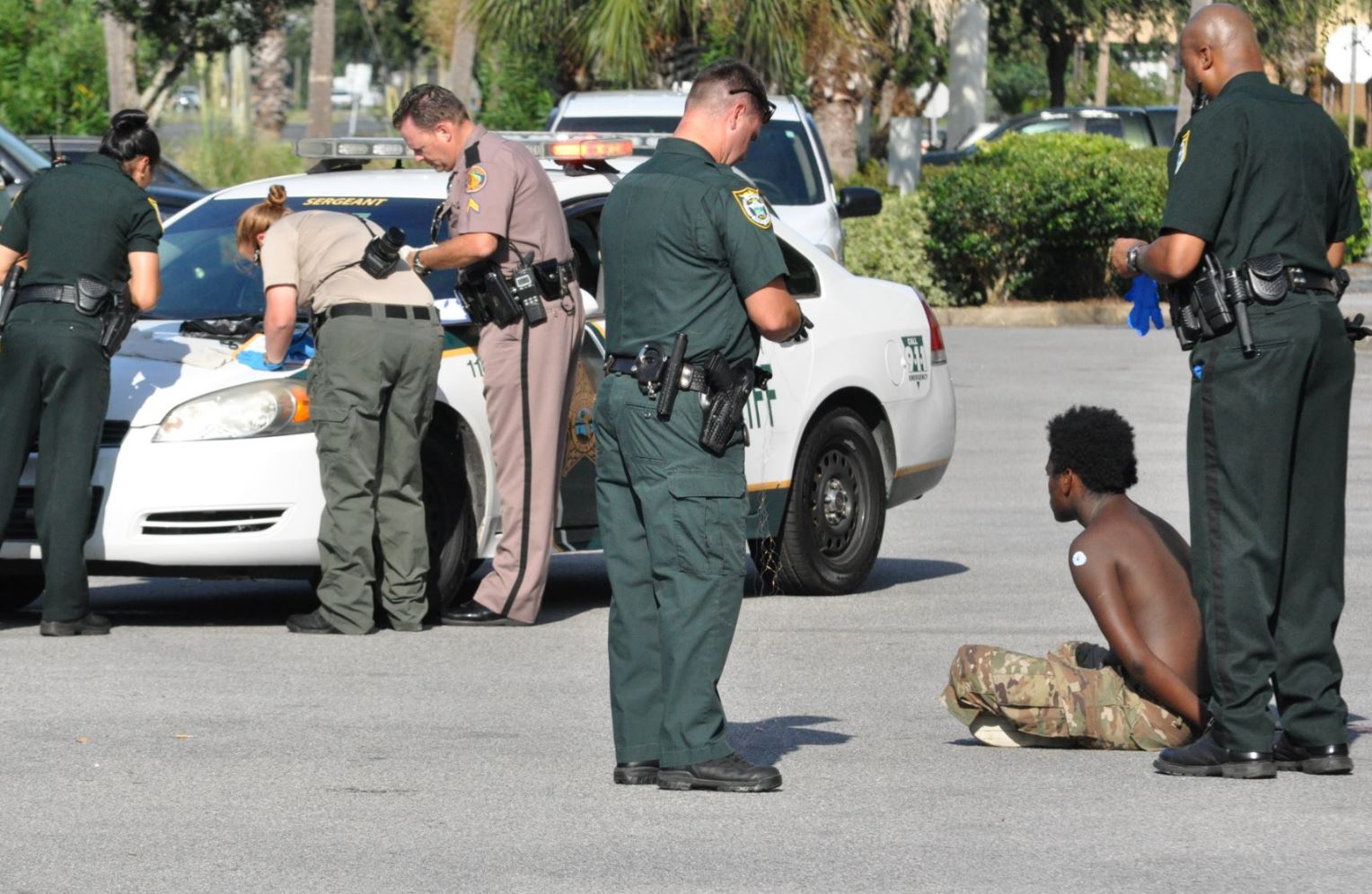 The suspect was apprehended near Hampton Inn in Navarre following a foot pursuit.

It has not been confirmed that this arrest is connected to a “soft” lock down which took place at nearby schools, including Holley-Navarre Primary, Intermediate and Middle Schools.

However, Holley-Navarre Intermediate School confirms it was a precautionary step taken while cops searched for a suspect. “At not time do we believe our school was in danger,” stated a message sent to parents.

According to the school, the lock down has ended, and the regular school day has been continued.

More details will be posted soon.