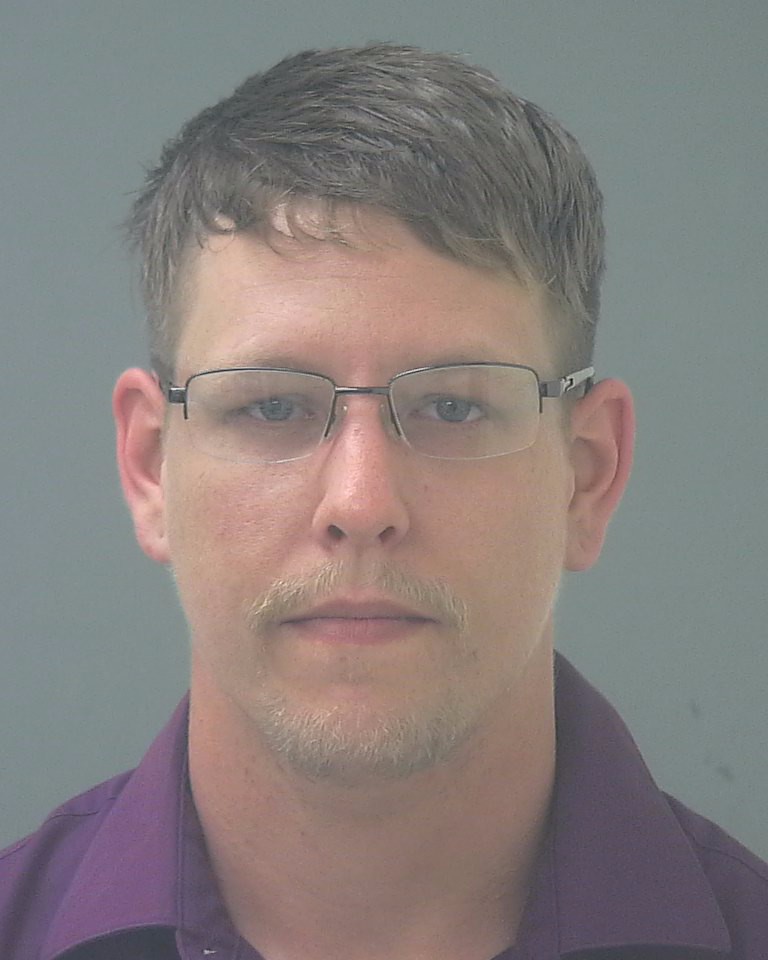 State Attorney Bill Eddins announced today that his office has filed a No Prosecution in the case of Heidi Nicole Burchinal.

Burchinal was arrested on July 21, 2020, for Child Abuse for throwing her baby to the floor after her boyfriend, Shawn McDonald, contacted police and make accusations of abuse against her.

McDonald provided a sworn affidavit, rescinding his accusations. He has been charged and arrested for Filing a False Police Report.