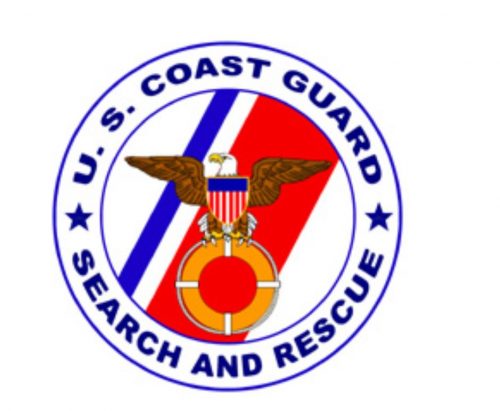 The Coast Guard and Florida Fish and Wildlife Conservation Commission responded to two girls who were struck by a boat propeller and injured near Shell Island, Florida, Saturday.

Watchstanders at Coast Guard Sector Mobile Alabama received a report of the accident at 4:40 p.m. from the girl’s mother.

One girl suffered a foot laceration and the other a knee laceration. Both girls were reported to be in stable condition.

The Coast Guard urges all vessel operators to pay close attention to their surroundings at all times while underway.