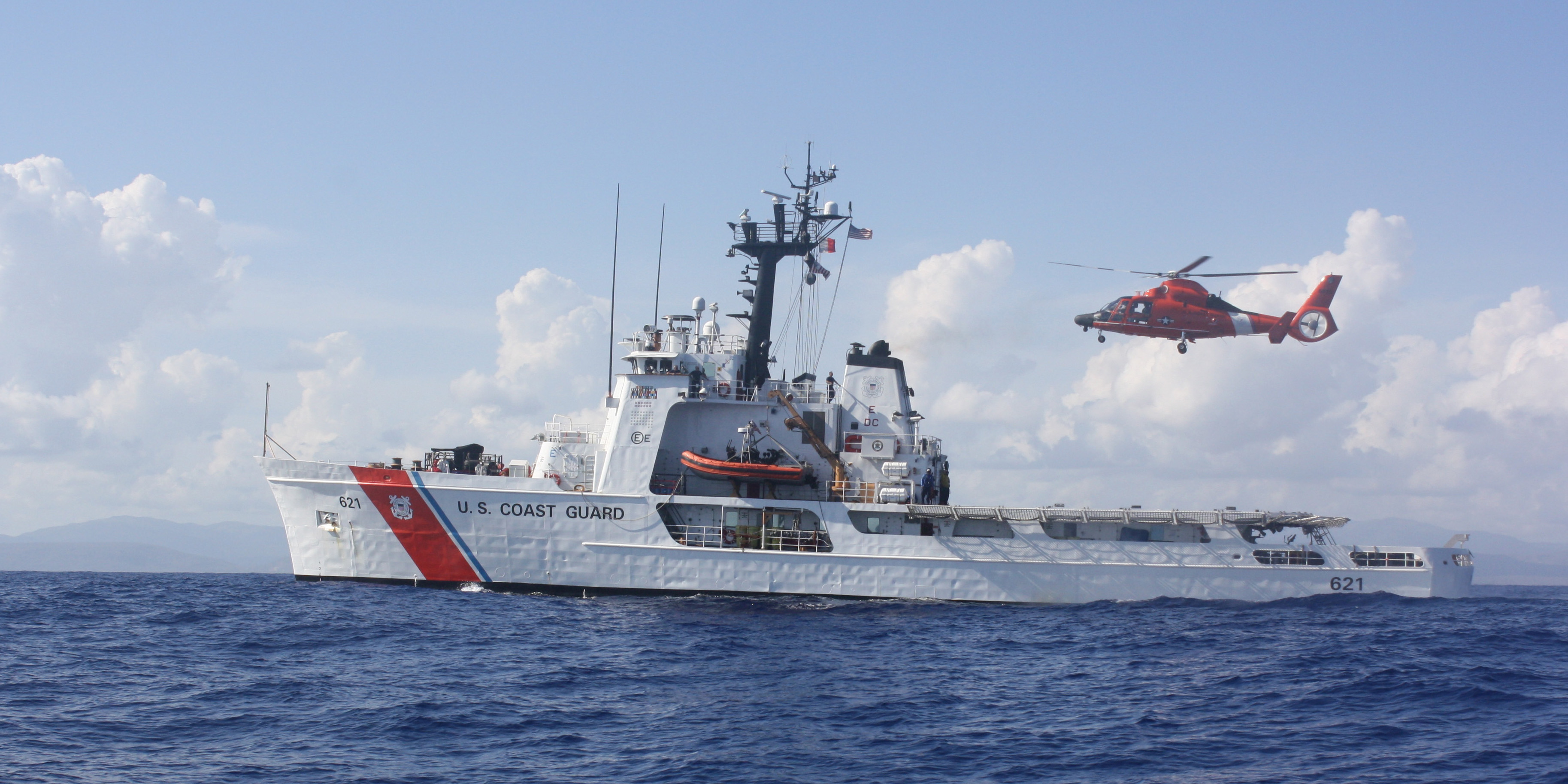 The crew interdicted a Mexican fishing vessel illegally fishing in the United States’s Exclusive Economic Zone, and seized over 300 pounds of illegally caught red snapper and grouper as well over 3,000 feet of illegal longline.

While patrolling north of Haiti, the crew responded to a migration event, where they successfully interdicted and redirected a vessel transiting known human trafficking routes with over 30 migrants onboard. The vessel was escorted back to the Haitian shore in accordance with COVID-19 protocols.