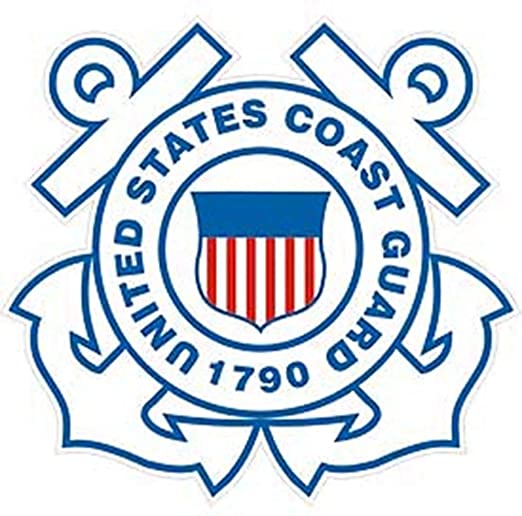 The Coast Guard strongly cautions the maritime community to remain vigilant to weather forecasts for Tropical Storm Zeta and to take the necessary precautions as this weather system approaches the area.

Tropical Storm Zeta is expected to strengthen into a hurricane and impact the Central Gulf Coast later this week.

The Coast Guard is reminding the public of these important safety messages:

Due to the active storm season in the Gulf Coast region, the possibility for debris to resurface during Zeta could pose a danger to mariners. The Coast Guard urges caution and to maintain awareness while transiting.