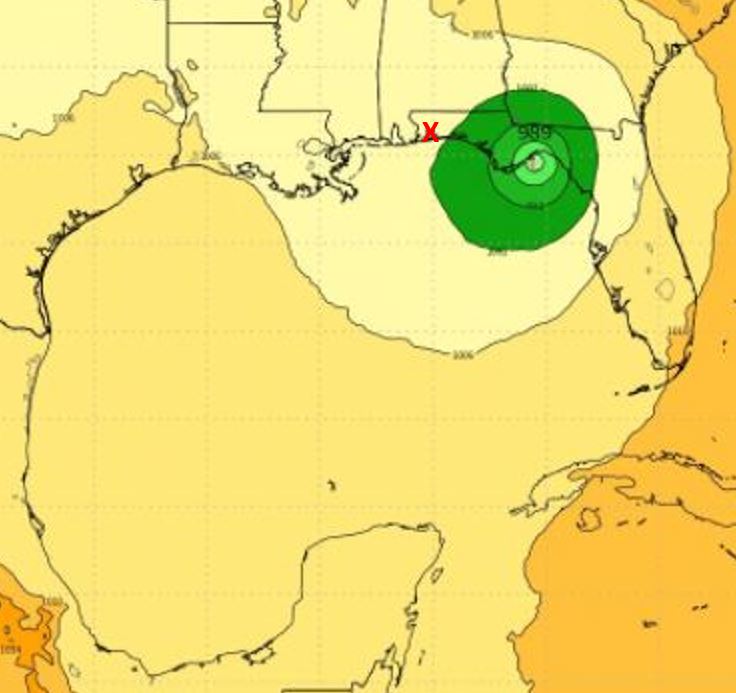 Although there was not much change in its 1 p.m., CST advisory from National Hurricane Center, Tropical Depression 16 is forecast to become Tropical Storm Nate later today or tonight and strengthen into a hurricane soon thereafter.

“At this time, the depression is forecast to move north – northwest into the Gulf of Mexico this weekend and has the potential to be a hurricane impacting the Florida Panhandle in the coming days,” stated Florida Governor Rick Scott in an October 4 news release.

“As we closely monitor this storm, it is so important for Florida families to remain vigilant, restock hurricane supply kits and ensure hurricane preparedness plans are in place. Based on current forecasts from the National Hurricane Center, we expect the storm to strengthen into Tropical Storm Nate today and move into the Gulf of Mexico this weekend. This storm has the potential to become a hurricane and impact the Florida Panhandle this weekend, and families must be ready. Let’s remember, we are still in the heart of hurricane season and while it’s hard to imagine experiencing another storm right now, everyone has to be prepared. We will continue to work with the National Hurricane Center to learn more as this storm develops and I encourage all Floridians to visit www.FLGetAPlan.org today to get prepared,” Scott said.

Santa Rosa County Superintendent Tim Wyrosdick said the district will be participating in a 2 p.m. briefing regarding the storm. “I see no reason for any action at this time,” he said, suggesting continued monitoring of the storm.

The next NHC advisory will be issued at 4 p.m., CST.

A new tropical depression has formed in the southwestern Caribbean Sea. The first advisory for the Tropical Depression 16 was issued at 10 a.m. CST. by the National Hurricane Center.

“The system is forecast to continue strengthening over the Gulf of Mexico and could affect portions of the northern Gulf Coast as a hurricane this weekend, with direct impacts from wind, storm surge, and heavy rainfall. However, it is too early to specify the timing or magnitude of these impacts. Residents along the Gulf Coast from Louisiana to Florida should monitor the progress of this system for the next several days and heed any advice given by local officials,” stated the advisory.

According to the advisory, the center of Tropical Depression Sixteen was located near latitude 12.2 North, longitude 81.9 West, and the depression is moving toward the northwest near 7 mph and this motion is expected to continue today.

“On the forecast track, the depression should be nearing the coast of Nicaragua early Thursday, move across northeastern Nicaragua and eastern Honduras late Thursday, and emerge into the northwestern Caribbean Sea on Friday,” stated the advisory.

Maximum sustained winds are near 35 mph (55 km/h) with higher gusts. The depression is expected to become a tropical storm later today or tonight. The estimated minimum central pressure is 1005 mb (29.68 inches).

The next advisory will be issued at 1 p.m., CST.