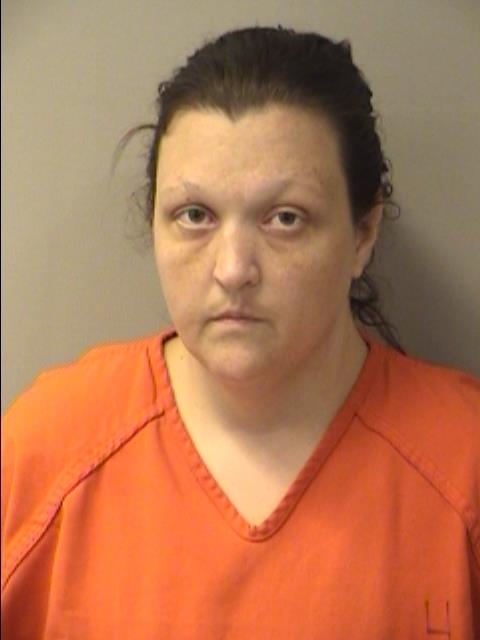 A Crestview woman sentenced Friday to five years in the Department of Corrections is now also charged with escape.

34-year-old Elizabeth Hallford was at the Okaloosa County Courthouse in Crestview for sentencing Thursday on charges of elderly exploitation and possession of a controlled substance.

After her sentencing Hallford had been placed in a secure hallway adjacent to the courtroom, awaiting transportation to the county jail.

Hallford found an unsecured door and fled on foot. She was recaptured within minutes, approximately two blocks away.

A review is being done by the OCSO to determine why the door latch was not closed securely.