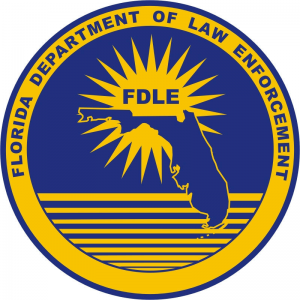 FDLE arrested Michael Hill, 31, of Bristol, on charges of battery, a first-degree misdemeanor, and official misconduct, a third-degree felony.  Hill was a correctional officer at Calhoun County Jail.

FDLE began its investigation on November 18 at the request of Calhoun County Sheriff Glenn Kimbrel after a lieutenant reviewed a use-of-force by Hill and was concerned the officer was not being truthful. The investigation shows the victim, an inmate incarcerated at the jail, threw mattress stuffing into the toilet to flood his cell.  Hill took the inmate to the shower and then placed him in a suicide vest. When Hill escorted the inmate back into his cell, he shoved the victim onto his bed and punched him in the face.

FDLE agents arrested Hill today and he was booked into the Calhoun County Jail.   The Office of the State Attorney, 14th Judicial Circuit will prosecute this case.