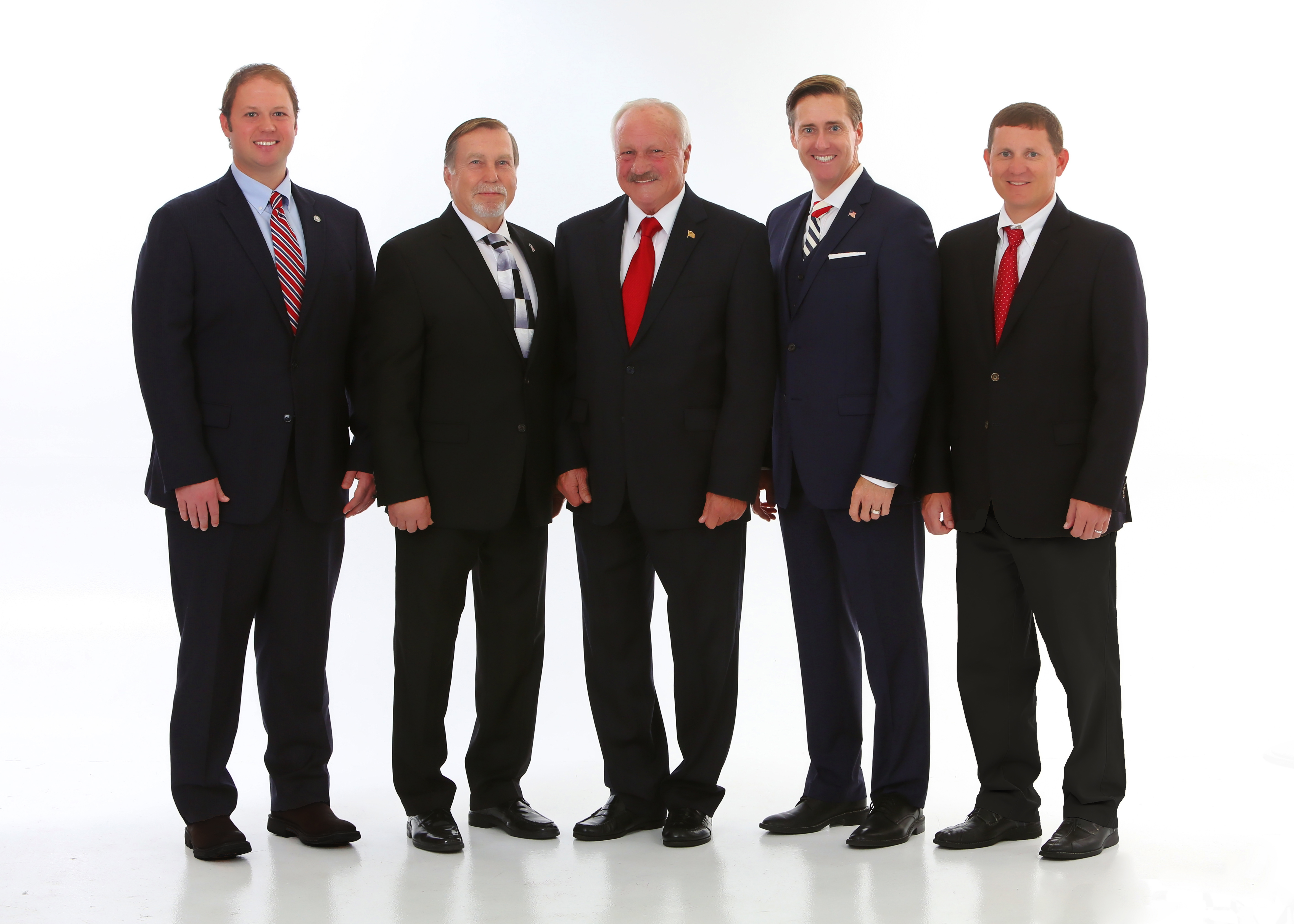 When Santa Rosa voters go to the polls in August to decide whether to fund a new courthouse with an increased sale tax, county commissioners want to make sure citizens know where the facility would be built.

“Shall a one half cent sales tax be levied to fund the construction of a new Courthouse/Judicial Center. The tax will be levied for a period of Five (5) years and generate, by present estimate, approximately $35 million.”

Commissioners, however, want the question to include the location of the proposed facility. A draft plan adopted by commissioners calls for the facility to be adjacent and to the south of the current courthouse in downtown Milton.

In 2014, voters rejected a sales tax increase to fund a courthouse. However, they also answered three ballot questions about location, choosing between one in East Milton, one in Pea Ridge and the downtown location. The downtown location got the most votes.

“I think (adding a location to the ballot language) is a good idea,” Commissioner Jayer Williamson said. “The first thing you’re going to see is people who take misinformation and run with it.”

“That’s the first thing that people are going to ask – Where is it going to be located,” Commissioner Don Salter said.

Voters will also be asked to consider a second half percent sales tax increase to fund infrastructure. Gomillion recommended that question be worded like this:

“Shall a one half cent sales tax be levied to fund law enforcement/fire and public safety facilities and equipment, transportation and drainage improvements, infrastructure projects/public facilities, recreation/natural resources and capital equipment. The tax will be levied for a period of five (5) years.”

Commissioners are set to give final approval to the ballot questions at their Thursday meeting. The meeting on Thursday, May 26, is set for 9 a.m. at the Santa Rosa County Administrative Office Complex, located at 6495 U.S. 90, Milton (behind McDonald’s).

The ballot language must be approved and sent to the supervisor of elections by June 1 in order to be included on the Aug. 30 primary ballot.

The proposed courthouse — to be located behind the current courthouse in downtown Milton — would cost about $47 million as envisioned in the final report from consultant HOK. The facility would be 135,000 square-foot at three-stories. It would include six standard courtrooms, one high-volume courtroom, judges’ chambers, court administration, jury services, a public law library, holding and security areas, and offices for the clerk of the court, state attorney and public defender.

Earlier this month, some commissioners said they would like to cut the size and cost of the proposed facility before the August vote.

The Santa Rosa County Commission will also conduct a rezoning meeting Thursday, May 26, at 6 p.m. at the Administrative Office Complex in Milton. Items on the agenda include: