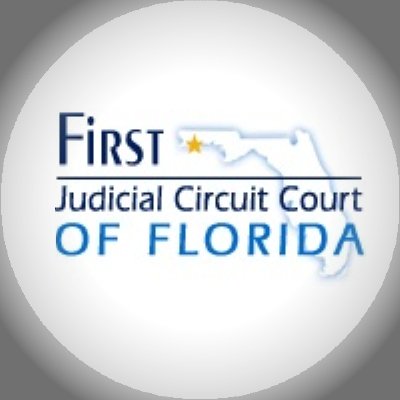 State Courts in Escambia, Santa Rosa, Okaloosa and Walton Counties will be closed at noon on Tuesday, October 9 and will remain closed on Wednesday, October 10.  Any further decisions regarding court operations on Thursday, October 11, will be announced as soon as possible.

For further updates, please follow the First Circuit at https://twitter.com/1stCircuitFL or @1stCircuitFL.  Information is also available on our website at www.firstjudicialcircuit.org.