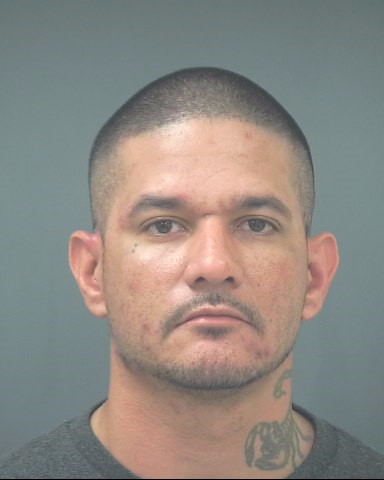 Rivera’s wife, Mariano Solano, was also arrested and is scheduled to appear in court again on August 31st

Amber Rowland prosecuted the case for the state. You can contact Rowland at
(850) 981-5500 if you have questions or information regarding the case.