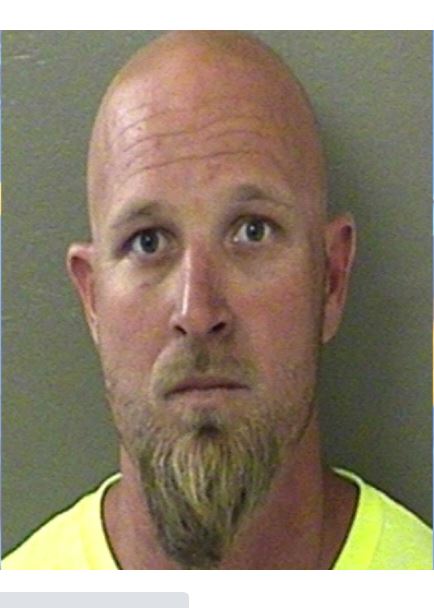 The last of four defendants to be convicted for their roles in a dog fighting conspiracy was sentenced today in federal court in Pensacola, Florida.

David Lee Moser, 37, of Waynesboro, Tennessee, was sentenced today to 12 months and one day in prison.  Moser pleaded guilty to conspiring with the co-defendants to violate the dog fighting prohibitions of the federal Animal Welfare Act.

The other three defendants include:

“Our division continues to aggressively pursue those who engage in the cruel and brutal practice of dog fighting, which is often linked with many other forms of violent and organized criminal activity,” said Assistant Attorney General Jeffrey Bossert Clark of the Justice Department’s Environment and Natural Resources Division.  “Today’s sentencing, along with the prior sentencings of other defendants in this case, sends a strong message that we are bringing to justice those who engage in illegal dog fighting and trafficking of fighting dogs.  Anyone who engages in this conduct does so at the risk of significant jail time.”

“Federal prison sentences are absolutely appropriate for these criminals,” said U.S. Attorney Lawrence Keefe for the Northern District of Florida.  “Each one of them knowingly contributed to the immeasurable fear, suffering and pain these helpless dogs experienced. The U.S. Attorney’s Office will continue to pursue and prosecute those who violate the Animal Welfare Act to the fullest extent of the law.”

“The cruel and inhumane practice of dog fighting has no place in a civilized society and is against federal law,” said Special Agent in Charge Jason Williams of the U.S. Department of Agriculture Office of the Inspector General (USDA-OIG).  “The outstanding work of the USDA-OIG agents who investigated this case made it possible to bring these operators of a major animal fighting venture and breeders who participate in such activities to justice.  We will continue to vigorously investigate individuals who attend, facilitate, or profit from the misery inflicted upon animals during these barbaric fights.”

Evidence at trial, along with admissions made by the pleading defendants in conjunction with their plea agreements, established that Sprague arranged dog fights and trafficked in fighting dogs with Moser and others.  Moser admitted that he and Sprague agreed to fight their dogs against one another and to prepare a dog for a dog fight, and had discussed concealing evidence that one of Moser’s dogs had killed another dog.

Peek was one of the suppliers of fighting dogs to the conspiracy.  He used his reputation as a prominent dog fighter to sell fighting dogs to others around the country.  A dog fighting book commonly seized as evidence in dog fighting investigations has a chapter devoted to Peek, which Peek would autograph and sell to customers.  He admitted to having delivered a dog to Sprague, believing that the dog would be used for fighting purposes.  He also admitted to selling a dog to an undercover agent after making representations about the fighting “bloodlines” and prior and upcoming dog fights scheduled for some of the dogs on his yard.

Murph’s role was that of a makeshift “veterinarian.”  Although Murph at no time possessed a veterinary license, she admitted to offering and performing veterinary and surgical procedures on dogs belonging to members of the conspiracy, treating dogs injured in a dog fight, and surgically removing dogs’ ears, including for the purpose of dog fighting.  Two dogs she treated died from their fighting injuries.  Murph also admitted to supplying a “bait” animal to test the fighting abilities of one of the dogs of a co-defendant. Finally, Murph admitted to traveling to Alabama to receive a dog from a known dog fighter, and to keeping that dog for the purposes of having the dog participate in an animal fighting venture.

Trial Attorney Ethan Eddy and Assistant U.S. Attorney Ryan Love prosecuted the case.  The matter was investigated by the U.S. Department of Agriculture, Office of the Inspector General.