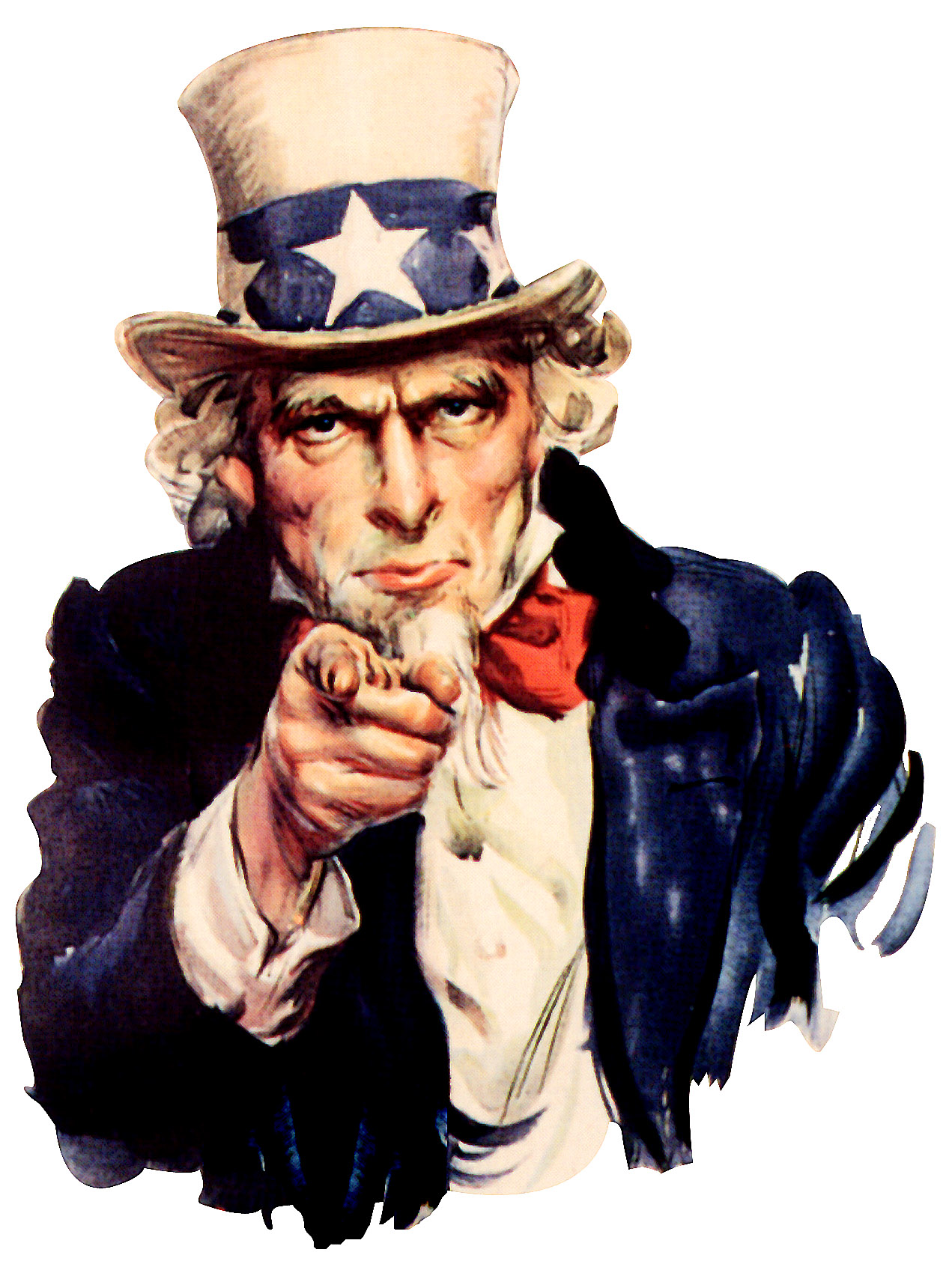 It is clear certain county commissioners do not care about the concerns of taxpayers, who happen to fund the board members’ $68,998 part-time salaries. In fact, Commissioner Sam Parker, who is up for re-election, has accused citizens of whining and complaining.

What is also clear is that some residents don’t seem to realize they have the power to change how their taxes are being spent and how citizens are treated by county officials and staff, including the county administrator, who has confronted multiple candidates who had the nerve to speak out publicly against county decisions. He apparently wants silent obedience for the county’s pre-determined plans, which, in my opinion, are often poorly developed then executed with a pathetic amount of oversight (ex: Navarre Park improvements reduced and delayed due to permitting issues, Navarre Beach handicap accessibility mats removed due to a lack of proper permitting, relocation of the Panhandle Butterfly House from Navarre Park to Milton – just to name a few).

But it’s not just certain elected officials and county staff causing issues. If YOU don’t make the time to vote, then YOU are also part of the problem.

Many residents say a change in how the county operates is needed. However, typically only one in four of Santa Rosa’s 175,000-plus residents care enough to actually cast a vote to make that change.

So far in 2020, 8,682 have voted by mail, albeit that spike is likely due to the COVID-19 pandemic. However, nearly 5,000 others have already cast their vote during early voting. So there is an indication that maybe voters are indeed ready to make a change in the status quo.

We’ve all heard the call to drain the swamp in Washington, yet right here in Santa Rosa County we have one incumbent, Commissioner Don Salter, who is seeking a sixth term in office. What was he unable to do over the course of the past two decades that warrants him another four years in the cushy job???

Please research your options for county commission candidates then get out and vote. Keep in mind all local candidates are conservative, so don’t be distracted by someone hiding behind Trump’s flag. It’s a red herring being used to distract gullible voters from asking them about Santa Rosa County’s true issues such as how to pay for infrastructure to keep up with development. Funny how the county delayed the vote on impact fees until after Tuesday’s primary, isn’t it?

Vote today for a better tomorrow. Early voting ends Saturday, August 15. Election Day is Tuesday, August 18. For details on where to vote, call 850-983-1900 or visit votesantarosa.com.