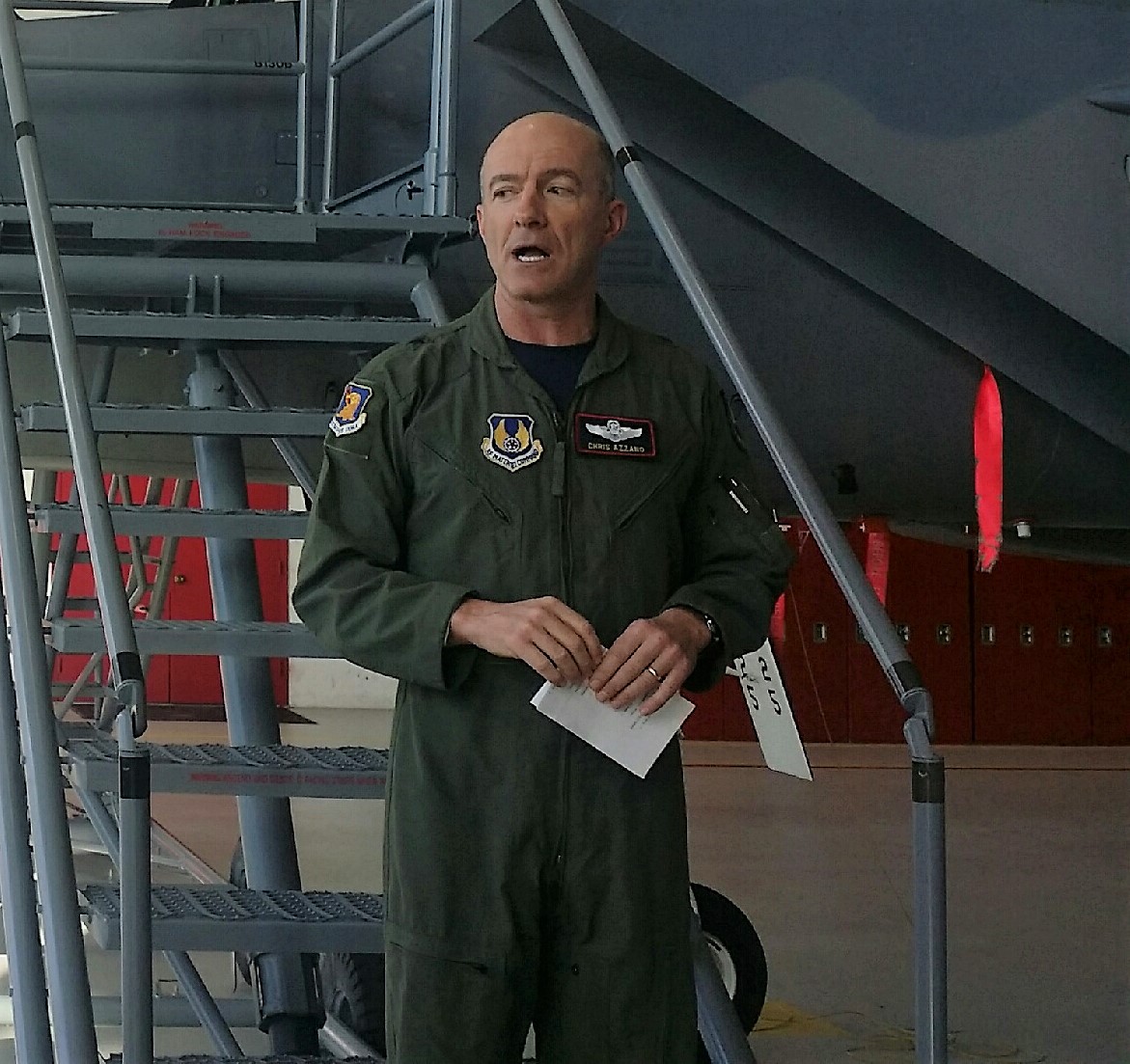 Brig. Gen. Christopher P. Azzano, leader of the 96th aircraft test wing at Eglin Air Force Base will be heading  to the Air Force Materiel Command headquarters at Wright-Patterson Air Force Base near Dayton, Ohio.

Although a change of command ceremony hasn’t been scheduled, it’s expected that his successor will be named soon.

Azzano has lead operations of roughly 10,000 personnel at Eglin since September 2015. He’s a graduate of the United States Air Force Academy and an Iraqi War veteran.