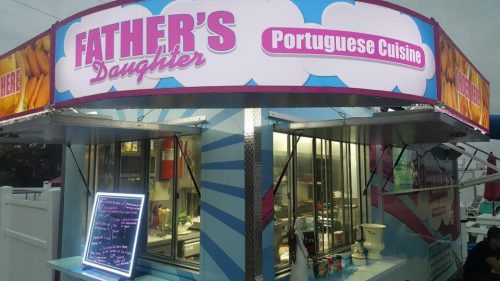 Father’s Daughter, a Portuguese Cuisine food vendor currently located on the south side of U.S. 98 near Navarre Beach Bridge, is moving just over a mile west to land the eatery’s owner purchased last year.

Sonia Burchfield, owner, told South Santa Rosa News that by the end of August she plans to relocate her food trailer to the 0.23-acre she purchased February 2018.

The new site is located on the south side of U.S. 98 in the 8100 block of Navarre Parkway, just east of Alpine Commercial Center.

Burchfield said she would like to build a permanent restaurant at the new site one day. 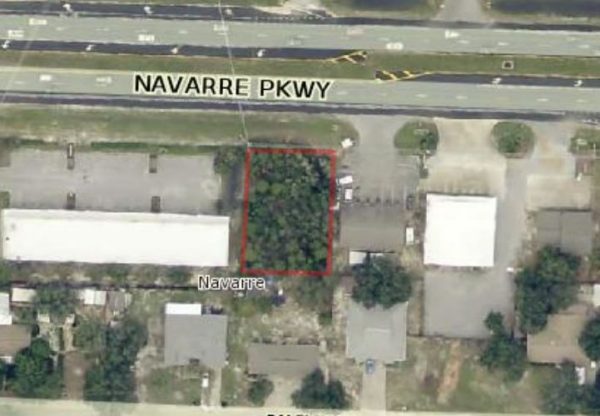