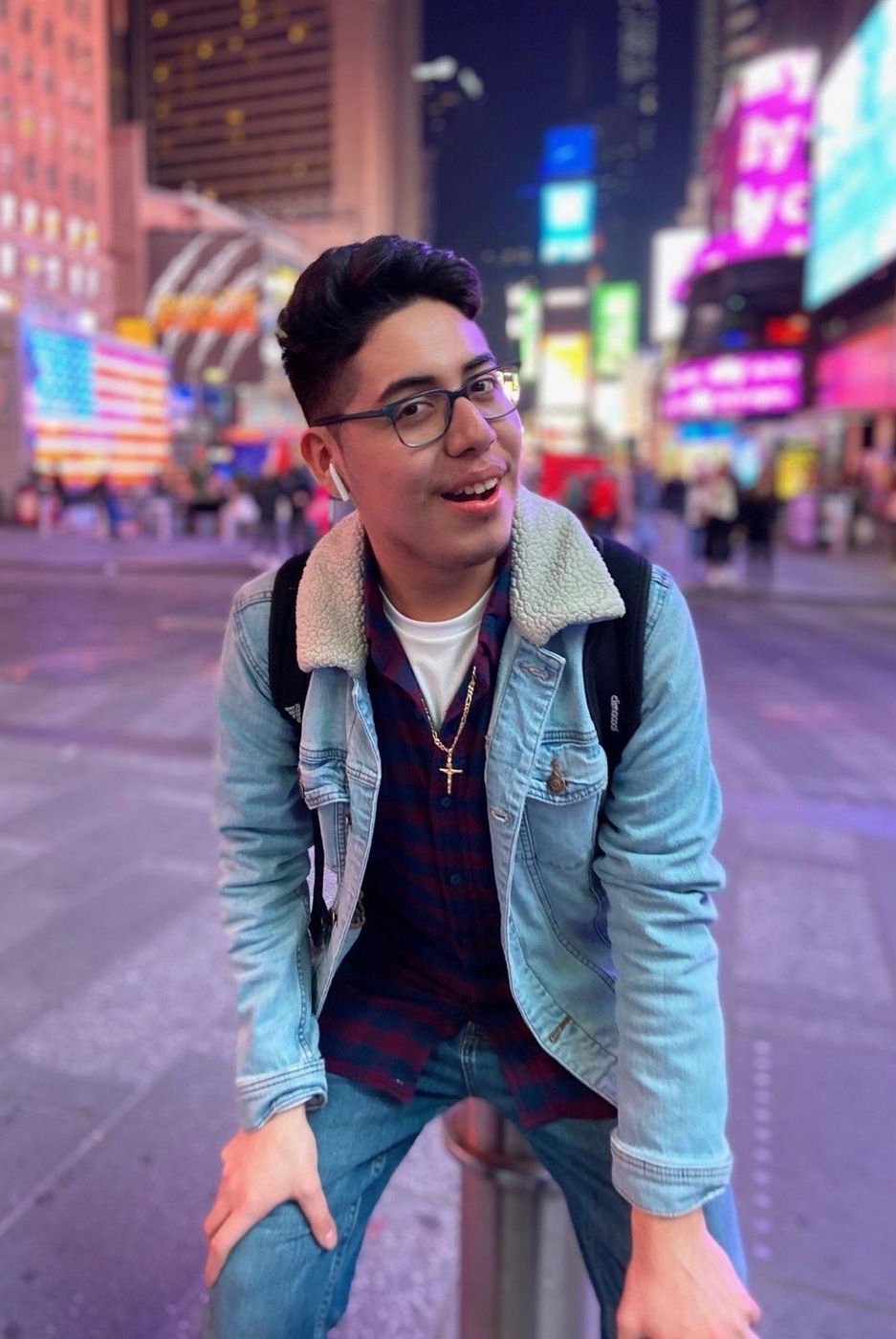 An FBI Safe Streets Task Force is asking for help in identifying possible victims in a sextortion investigation involving a man from Port Chester, New York.

Investigators arrested Jose Zafra on January 9, 2021, and charged him with production of child sexual abuse material (CSAM), or what is commonly known as child pornography.

Based on the criminal complaint filed in the Southern District of New York, investigators allege Zafra asked for and received sexually explicit photos and videos from a 9-year-old girl in the Panama City, Florida, area.

They also allege Zafra extorted his victims by using flattery, lies and other methods to get them to produce CSAM.

Other victims have been identified across the United States to include Columbus, Georgia, and Austin, Texas. Agents believe there may be many other possible victims.

Zafra used the social media application Snapchat to communicate with most of his victims. His usernames include, but are not limited to, the following:

If anyone has information about Jose Zafra, or believe they may have been a victim or know a victim, they are asked to call the FBI at 1-800-CALL-FBI (225-5324), or submit a tip online at https://www.fbi.gov/tips.