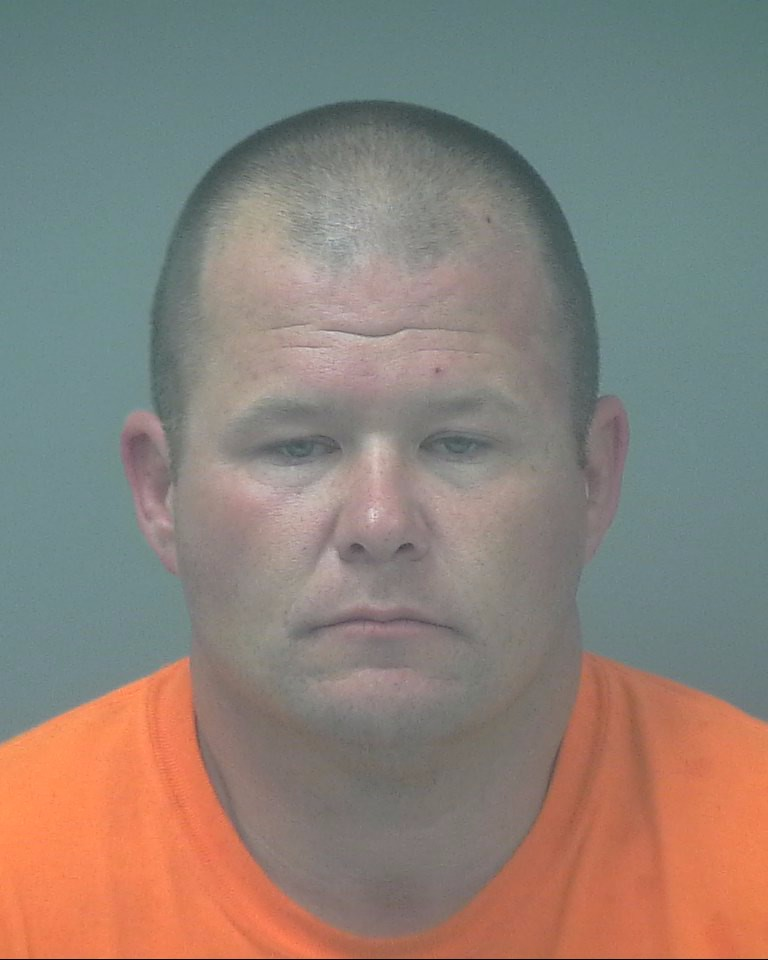 The Florida Highway Patrol today announced that troopers took a suspect into custody after reports he was yelling that he would start killing people with a weapon at the rest area located on Interstate 10 between the Ward Basin Road and Hwy. 87 S exits in East Milton.

Troopers and Deputies arrived on scene and interviewed witnesses that stated a white male was acting in a threatening manner and yelling that he would start killing people with a weapon, per FHP.

According to a FHP media release, bystanders at the rest area began hiding in the bathrooms due to the subject’s threats. Troopers and Deputies observed a suspect leaving the Rest Area in a vehicle and a traffic stop was conducted.

The suspect, Ronald A. Lynch, 40, of Long Beach, Washington was booked into Santa Rosa County Jail around 4:50 p.m. He’s facing a charge of aggravated assault with a deadly weapon without intent to kill. His bond was set at $5,000.