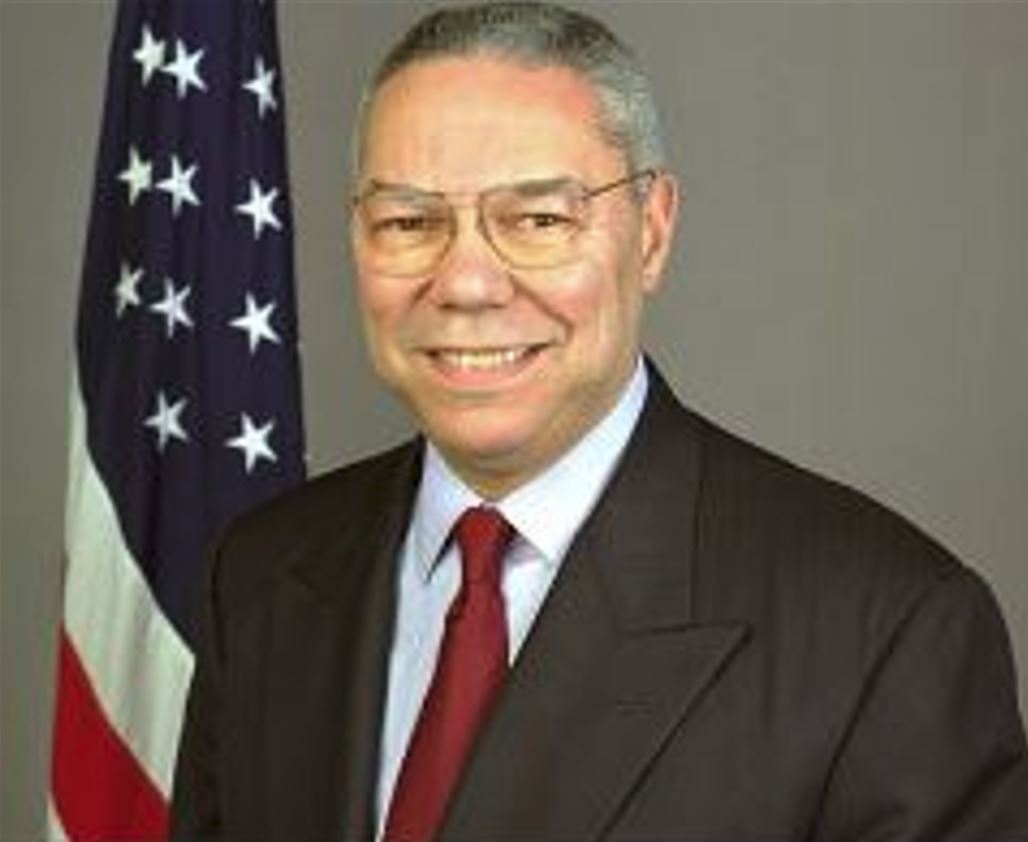 General Colin Powell passed away Sunday at 84 years of age. Powell was an American patriot who spent over 35 years serving in the United States Army, rising to the rank of Four-Star General. He was our nation’s first black Secretary of State, Chairman of the Joint Chiefs of Staff, and National Security Advisor. He was awarded the Presidential Medal of Freedom in 1991 and again in 1993 with distinction. Powell greatly influenced U.S. foreign policy and will be remembered as a trailblazing soldier, leader, and public servant.
To honor General Colin Powell and his impact on our nation, Florida Governor Ron DeSantis directed the flags of the United States and the State of Florida to be flown at half-staff at all local and state buildings, installations, and grounds throughout the State of Florida immediately until sunset on Friday, October 22, 2021.