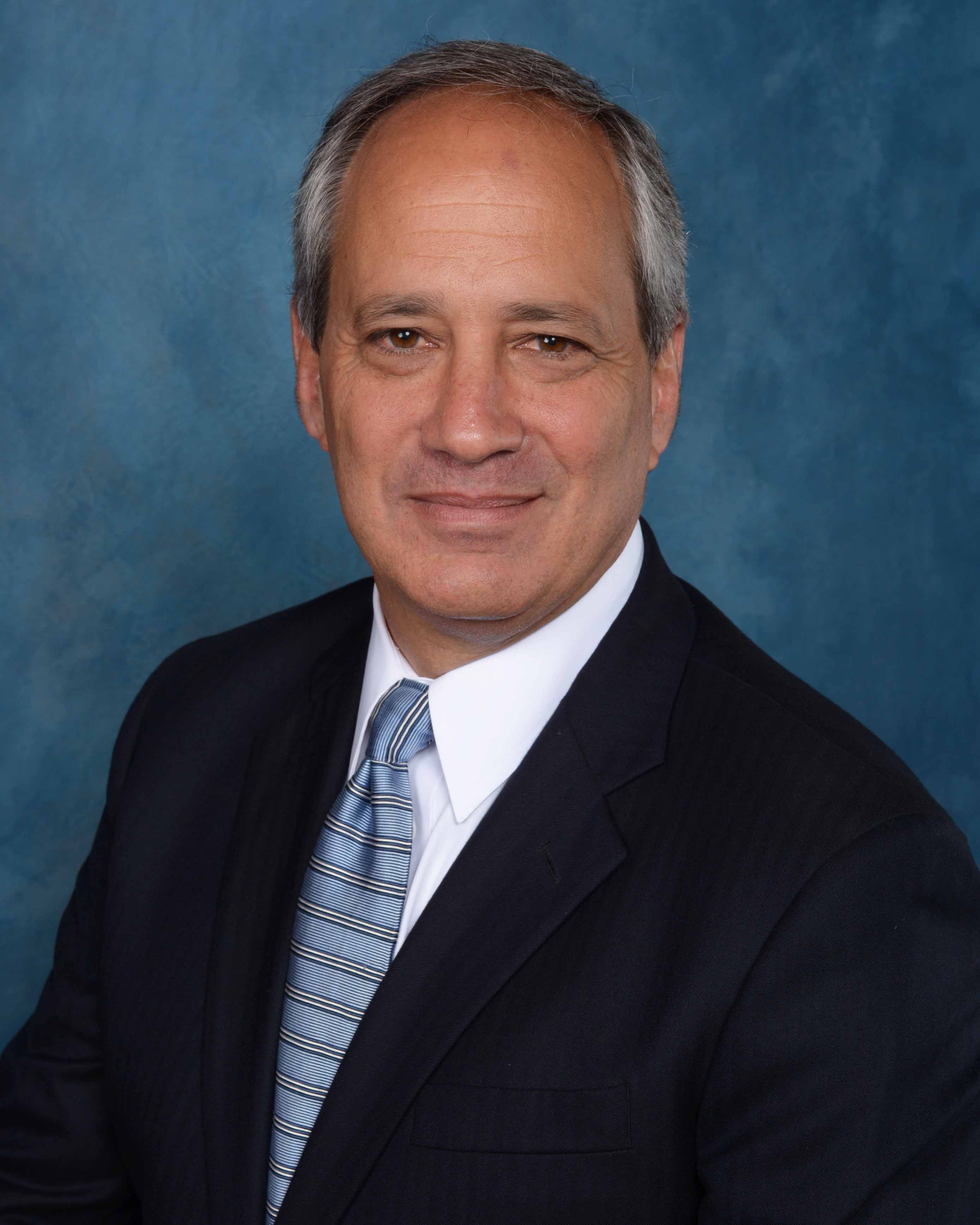 The State of Florida Joint Legislative Auditing Committee on November 16 voted to direct the Florida Auditor General conduct an audit of the City of Gulf Breeze.

Florida Senator Doug Broxson appeared before the committee to request the audit.

“It’s really concerning conflicts and investigations and suspicions of operations and management of the City of Gulf Breeze,” Broxson told committee members, pointing out that within recent months there have been inquiries and “some investigation” by the state and possibly federal authorities. “There has been conflict with the city and county and outlying communities concerning conduct and ethics within the city,” he said.

Broxson told committee members he has received 400 petitions about the city’s 2012 $2.7-million purchase of Tiger Point Golf Course and a related conditional use permit that allowed the city to expand its wastewater treatment facility at the course, which is used as a treated water spray field.

Since purchasing the course the city asked Santa Rosa County to remove all but four of 15 conditions of the permit and recently started negotiations to sell off part of the course property to a housing developer.

Former City Manager Buz Eddy appeared before the committee and spoke against an audit.

“We’d be happy to sit down and look at the petitions and meet with (state legislators) without trying to address the problem with sort of a sledge hammer. Let’s do a more pointed solution,” Eddy said.

Senator Audrey Gibson asked Eddy about allegations that the city was charging utility customers living outside city limits a higher rate than others and non-compliant with EPA standards due to not equally distributing effluent over all 36 holes on the course, causing overspraying in some areas.

Eddy said it’s not uncommon for cities to charge higher rates for customers outside city limits due to increased costs for service and that although the state allows up to an additional 25% charge, Gulf Breeze is only charging an extra six percent. Regarding issues with the EPA, Eddy said the city did not have an “absolutely clean” record but is doing a better job. “I think of late our records are excellent,” he said.

Eddy went on to tell the panel the city had “lost a great deal of money” on the golf course and that he had been dispatched to Tallahassee by the City Manager Samantha Abell.

“I am here to oppose the audit. I believe there is a better way to address this as opposed to a complete A to Z audit,” Eddy said, adding, “We think we can address this in a narrower focus.”
Members of the panel asked Eddy if the city council had voted on the matter, and he stated that he did not know.

“Is it appropriate for you to be here on behalf of the city if the city council hasn’t made the recommendation,” questioned Representative Randy Fine.

Eddy said Abell may have got a formal vote but that he didn’t know.

“What I find particularly troubling and what I think justifies the audit in and of itself is that we don’t know what the position of the city is on it. So the mayor has a view, therefore he speaks for the city? That’s part of the problem,” Fine said. “The city council should have taken a vote. They should have decided their position…I find that extremely troubling.”

Fine went on the say the state created local governments and are responsible for them. “The entire purpose of this committee is to audit local governments. I think this role in state government is critically important — to make sure that local government and local politicians are doing their job. In this case it doesn’t look like they are.”

Senator Debbie Mayfield said she was supporting an audit because it impacts people in an unincorporated area who cannot vote for or against the city council. “That’s one of the reasons that I think it’s really important for it to be done,” she said.

The committee voted for Auditor General to conduct an operational audit and finalize its scope during the audit, providing that Senator Broxson’s concerns were considered.