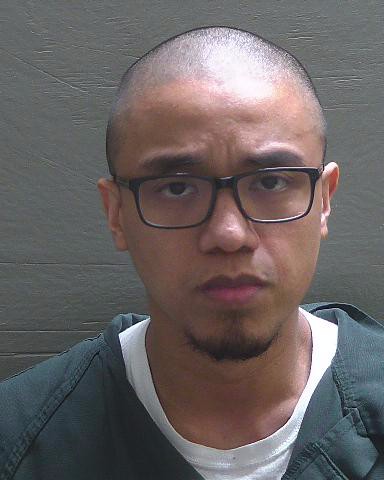 State Attorney Bill Eddins announced May 20 that Escambia County Circuit Court Judge Thomas Dannheisser sentenced Mark Lua, 32, to 12 years in state prison to be followed by 15 years of Sexual Offender probation.  He was also designated a Sexual Offender and will have to comply with all reporting requirements for the remainder of his life.

On October 16, 2019, Mark Ryan Lua entered a plea of no contest to one count of Promoting the Sexual Performance of a Child and three counts of Unlawful Sexual Activity with Certain Minors.  Lua was previously employed as a teacher at Booker T. Washington High School.

The charges stem from an investigation beginning in January 2019 when it was discovered that Lua used a fake social media account in which he posed as an adult female and encouraged a female student to send Lua a sexual video.  Lua was interviewed by Pensacola Police Department detectives and eventually admitted to using the fake account to obtain the video from the student.

After Lua was initially arrested, additional female students came forward and testified that Lua had sex with them at his home while his wife was away.  Lua was not interviewed regarding the additional allegations, but text messages provided by one of the students corroborated her account.