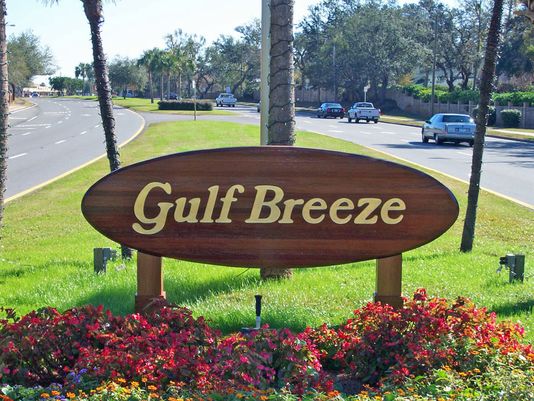 Bridget Lester, daughter of Douglas and Donna Smith of Gulf Breeze, was one of 213 math and science teachers who recently earned the prestigious Presidential Award for Excellence in Mathematics and Science Teaching. These awardees represent all 50 states, the District of Columbia, Puerto Rico, U.S. Territories, and the Department of Defense Education Activity schools.
The Presidential Award for Excellence in Mathematics and Science Teaching is awarded to outstanding K-12 science and math teachers from across the nation. The winners are selected by a panel of distinguished scientists, mathematicians and educators following an initial selection process at the state level. Each nomination year of the award alternates between teachers in the kindergarten through 6th grade level, and those teaching 7th through 12th grades.
Lester has worked as an elementary and middle school educator for 12 years, serving as a kindergarten through first grade STEM and gifted education teacher for six years at Fort Rucker Primary School in Fort Rucker, Ala.
Lester was responsible for introducing the students to STEM, despite the school not being an official STEM academy. Lester also implemented a STEM lab in the school so students could learn the processes of the program in the proper environment.
After being nominated for the award, Lester had one month to create a 45-minute video showcasing how she was bettering students and also had to write a 12-page paper answering four questions. She then had to write a 10-page follow-up of supplemental material to support her initial 12 pages.
The PAEMST awards are the nation’s highest honors for math and science teachers, not just for DODEA teachers, but all teachers.
Winners of this Presidential honor receive a $10,000 award from the National Science Foundation, to be used at their discretion, and the winners were invited to Washington, D.C., for an awards ceremony, yesterday. The recipients also had the chance to visit with members of the Administration and had a chance to tour the White House during their visit to the nation’s capital.
Bridget has a B.A. in elementary education from Oral Roberts University, a M.S. in educational psychology from Oklahoma State University, and is working on her Ph.D. in educational leadership at Auburn University.
As a Department of Defense Education Activity (DoDEA) teacher, Bridget was nominated to attend the 2015 ExxonMobil/AGI Teacher Leadership Academy. In addition, she has served as a member of the continuous school improvement team and the district science leadership team. Bridget has led two professional learning teams through which an assessment system was developed and is now being used around the world. Bridget was named 2015–2016 Teacher of the Year for the Georgia/Alabama District.