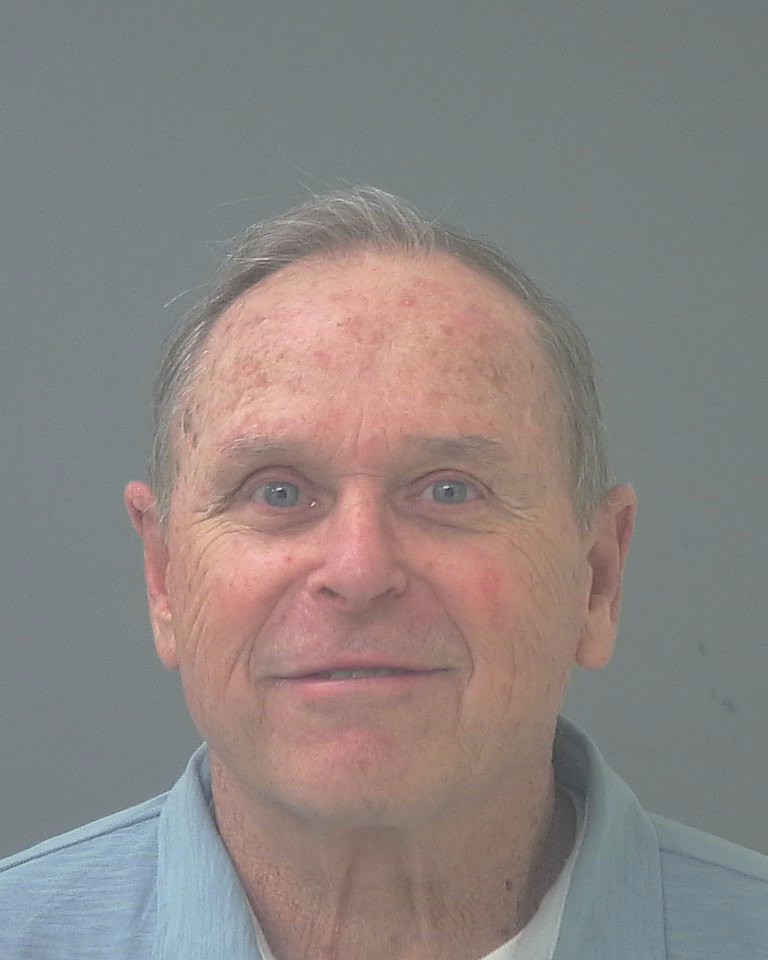 The Office of the State Attorney announced in November 2, 2020 that a Warrant had been issued in for the arrest of John Herrick “Jack” Sanborn, 70, for one count of Petit Theft for the alleged theft of a political sign. Sanborn was subsequently booked Nov. 4 into Santa Rosa County Jail and recently accepted a plea deal offered by the State Attorney.

The charge for stealing the sign is a Second-Degree Misdemeanor punishable by up to sixty days in County Jail and/or a maximum fine of $500.

The offer is revocable by the Office of the State Attorney at any time.

According to Milton’s Concerned Citizens Political Action Committee, Sanborn was captured on surveillance video taking one of the group’s signs aimed to expose a federal tax lien against incumbent City Councilman Jeff Snow.

The PAC group says they had placed about 75-80 signs throughout the city and approximately 40 of the signs were taken or removed within 48 hours. 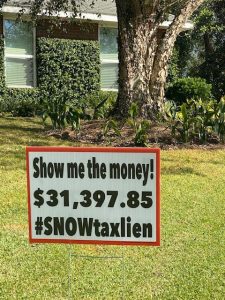 Back in 2017, the Office of the State Attorney charged Sanborn with a Sunshine Law violation. At the time he was an appointed member of the Santa Rosa County Tourist Development Council. It was a non-criminal violation count punishable by a maximum fine of $500.

According to former First Judicial Circuit State Attorney Bill Eddins, the allegations at the time were that Sanborn discussed matters which foreseeably could come before that organization with another tourist development council member outside a public meeting.

About a year later Sanborn resigned from the TDC after heated criticism arose from him making a sexist remark during a public meeting.