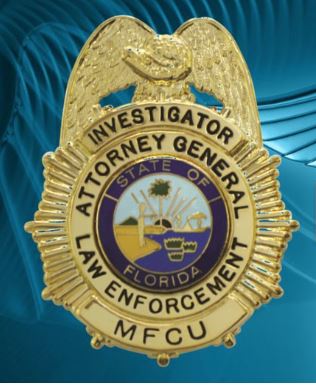 Attorney General Ashley Moody’s Medicaid Fraud Control Unit and the Okaloosa County Sheriff’s Office today announced the arrest of a Fort Walton Beach woman for neglecting an elderly adult for more than a month. While employed at Destin Healthcare and Rehabilitation Center, Deanna Kay Tobin oversaw the care of pressure wounds by nurses and staff under her supervision. Tobin, charged with tending to elderly patients, failed to do so, and authorities arrested her on Wednesday.

Attorney General Ashley Moody said, “The behavior exhibited by this caregiver is disturbing and unacceptable. Residents and loved ones should never have to worry about whether treatment will be administered while in a long-term care facility. To neglect a resident for more than a month is shameful, dangerous and will not be tolerated.”

According to an investigation by Attorney General Moody’s MFCU, Unit Manager Tobin failed to validate an elderly resident’s medication administration records and treatment administration records. Ensuring the nurses are doing their jobs, checking the MAR/TAR, and overseeing the Pressure Sore Program are all the responsibility of the Nursing Unit Manager. The MFCU investigation uncovered 58 missing treatments from Dec. 13, 2018 to Jan. 15, 2019. Unit Manager Tobin’s personnel file also revealed several corrective action plans, including a May 25, 2017 action form referencing a violation for failure to validate MAR on a resident.

Tobin faces one count of neglect of an elderly person, a third-degree felony. If convicted, Tobin faces up to five years in prison and $5,000 in fines. The Attorney General’s MFCU will prosecute the case through an agreement with William Eddins, State Attorney of the First Judicial Circuit.