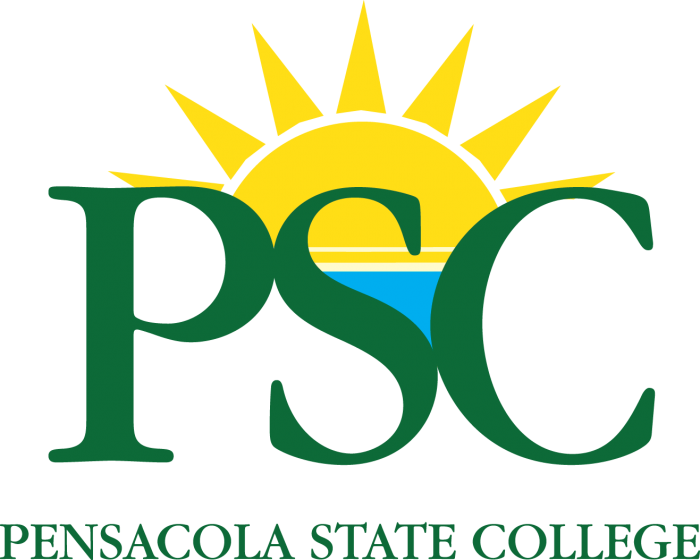 Governor Ron DeSantis last week announced the appointment of Kevin Lacz, Marjorie Moore, Troy Tippett and Julian MacQueen to the Pensacola State College District Board of Trustees.
Kevin Lacz
Lacz, of Gulf Breeze, is a Physician’s Assistant with Regenesis and former Navy SEAL who served two tours of duty in Iraq, where his actions earned him a Bronze Star Medal with a Combat V, two Navy and Marine Corps Commendation Medals and two Navy and Marine Corps Achievement Medals. He started Hunting for Healing and has served on the Pensacola State College District Board of Trustees since 2015. Lacz earned his bachelor’s degree in political science from the University of Connecticut and his master of medical science from Wake Forest University.
Marjorie Moore
Moore, of Pensacola, is a Financial Advisor with Merrill Lynch. She has volunteered her time with Baptist Health Care, Manna Food Pantry, Favor House, Council on Aging of West Florida and the PACE Center for Girls. Moore earned her bachelor’s degree in business administration from the University of Georgia.
Troy Tippett
Dr. Tippett, of Pensacola, is a Neurosurgeon, Medical Director and Owner of The Neurosurgical Group. He served in and received Honorable Discharges from the United States Air Force and United States Army Reserve. Tippett has been involved with the American Association of Neurological Surgeons, Congress of Neurological Surgeons, Neurosurgical Education and Research Foundation, Florida Medical Association and the Florida Neurosurgical Society. He earned his bachelor’s degree from the University of Missouri and his doctor of medicine from the University of Tennessee.
Julian MacQueen
MacQueen, of Gulf Breeze, is the Founder and Chief Executive Officer of Innisfree Hotels. He has been recognized as the 2012 Business Leader of the Year by the Pensacola Bay Area Chamber of Commerce and was inducted into the Hotelier Hall of Fame by the Florida Restaurant and Lodging Association. MacQueen has also volunteered his time with Take Stock in Children, Sacred Heart Hospital, Independence for the Blind of Northwest Florida and From the Ground Up Community Garden. He earned his bachelor’s degree in psychology from the University of South Alabama.