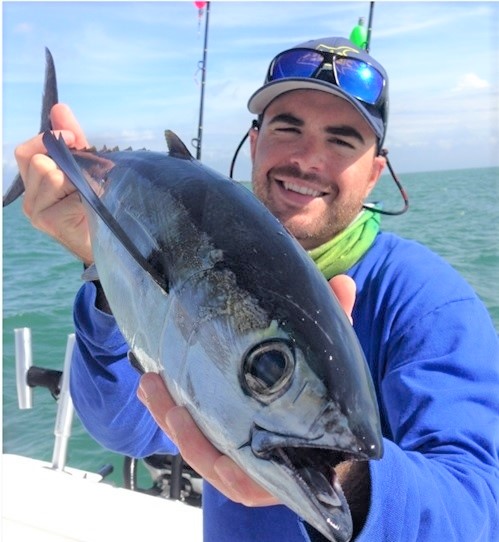 The Florida Fish and Wildlife Conservation Commission (FWC) during its July meeting in Stuart approved a draft proposal to create a recreational limit for blackfin tuna of two fish per person or 10 fish per vessel, whichever is greater, and to extend this proposed regulation into federal waters. The proposal is expected to come before the Commission for a final public hearing in October.

Staff has heard a variety of concerns from anglers about the blackfin tuna fishery for several years and held seven public workshops across the state earlier this year to gather input on management of this fishery.

Blackfin tuna can be found throughout Florida, the Atlantic, Gulf and Caribbean.