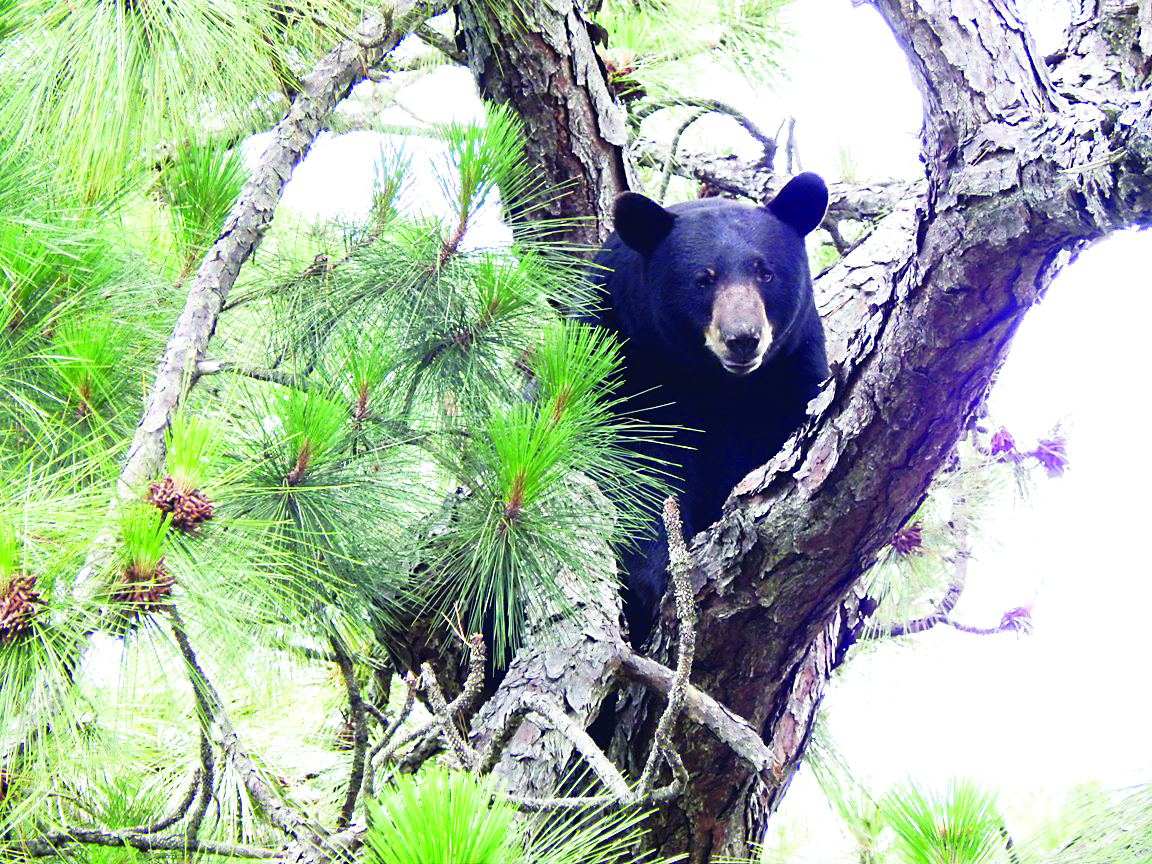 As part of a continuing effort to reduce conflicts with bears, the Florida Fish and Wildlife Conservation Commission (FWC) is releasing two new videos in the “Living with Florida Black Bears” series, designed to educate the public about how to safely coexist with bears in Florida.
The “Cause for a Call” video outlines when and how people can reduce conflicts with bears by taking simple steps such as securing trash and other attractants.
The “BearWise Communities” video describes how to make a neighborhood “BearWise.” BearWise communities work to coexist with bears. This video educates residents on when and how to report bear conflicts or sightings, and how to secure food items that attract bears to a neighborhood.
Unsecured trash and attractants, such as bird feeders, are the number one cause for bears coming into contact with people. This summer FWC researchers, in partnership with Dr. Joseph Clark, a leading black bear scientist, employed cutting-edge modeling to confirm that Florida’s robust black bear population is estimated to be over 4,000 bears. More bears in Florida means more chances for human-bear interaction, which can be dangerous.
The new videos are being added to the existing “Living with Florida Black Bears” series, which already includes the following videos:
l How to Make Your Wildlife Feeders Bear-Resistant
l How FWC Conducts Bear Population Estimates
l A Day in the Life of a Florida Black Bear
l How to Protect Pets and Livestock from Bears
The FWC plans to release more bear-related videos in the coming months. The short videos help meet the information needs of a busy public.
To view the “Living with Florida Black Bears” video series, visit MyFWC.com/Bear and click on “Brochures & Other Materials.”
In addition to educational efforts, the FWC is providing financial assistance to local communities so residents and businesses can take actions to reduce human-bear conflicts. To ensure Floridians have the resources necessary to properly secure their garbage, the FWC is currently working to distribute $825,000 to communities to become more BearWise by funding bear-resistant equipment and other methods to reduce conflicts. These efforts are in addition to our already robust Bear Management Program, which includes over 100 staff working year-round to educate people about bears and respond to human-bear conflicts. Read more at MyFWC.com/news and click on “News Releases,” “Oct. 2016” and scroll to “FWC receives 19 proposals…”
To learn how to become BearWise, visit MyFWC.com/Bear and click on “BearWise Communities” on the left side of the page.