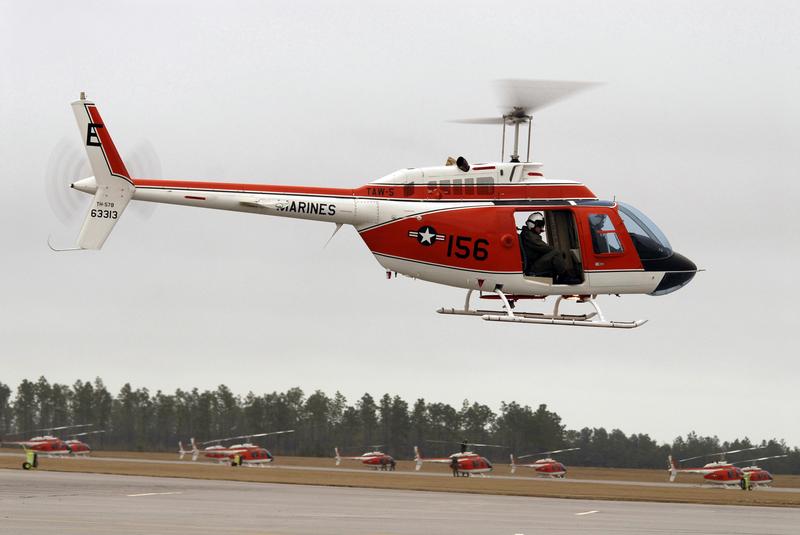 Naval Air Station Whiting Field is the busiest air station in the world, and U.S. Representative Matt Gaetz on Monday hosted a Congressional field hearing aimed to protect the base, which injects $1.43 billion into Santa Rosa’s economy.

Gaetz called NAS Whiting Field, which is located north of Milton, a “crown jewel” of the military mission in Northwest Florida.

Although the base recently celebrated its 75th anniversary, Gaetz cautioned against assuming the installation will be protected indefinitely.

“We shouldn’t assume that because it is here and because we are proud of it, it will always be here,” Gaetz said, pointing out that moving the base’s training programs elsewhere would be “devastating” to Northwest Florida.

During the presentation it was noted that 1,200 pilots are trained annually at Whiting Field, which has around 1.5 million annual flight operations.

Gaetz said such coordinated strategic efforts have “racked up” wins for Florida military installations, including more than $200 million in provisions for area bases via the 2019 National Defense Authorization Act.

Gaetz said the need to rebuild the military is a consequence of the 2013 budget sequestration.

“We have put in the National Defense Authorization Act a demand for the Navy to go and get a commercial off-the-shelf replacement. My expectation is we’ll hear back from the Navy within a year,” Gaetz said.