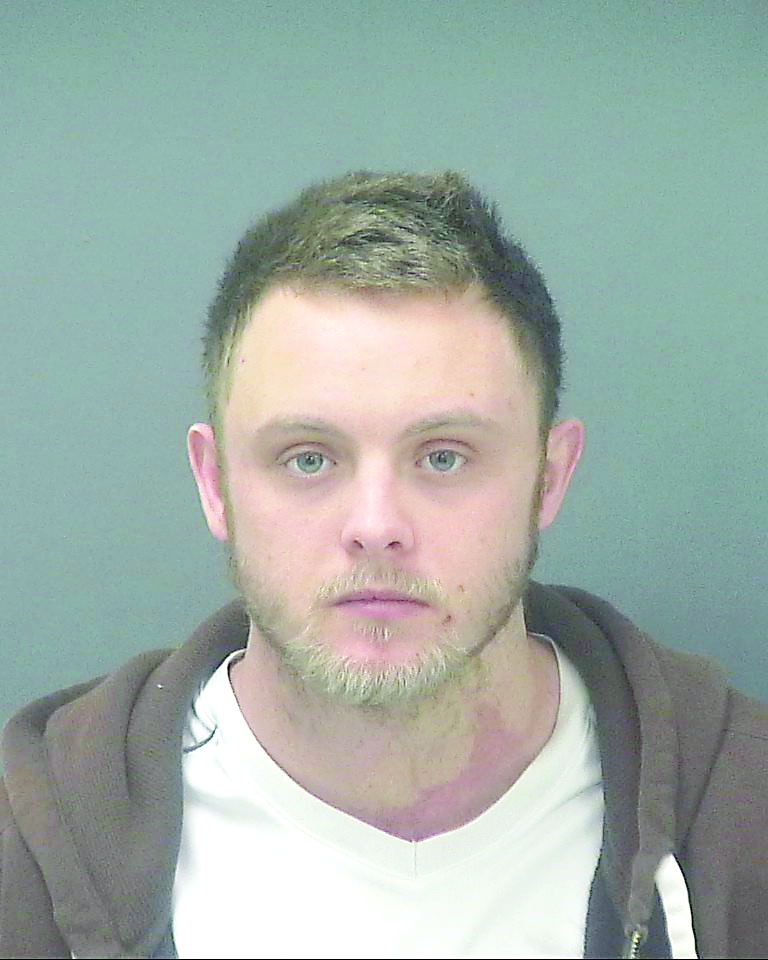 A Gulf Breeze man was charged with animal conservation charges after he allegedly taped the family dog’s mouth shut with duct tape.
The 23-year-old suspect, Michael Bourgeois, was arrested on Monday and charged with animal conservation.
A family member inside of the Highpoint Drive household in Gulf Breeze Proper grew concerned back on Jan. 25 after they heard the family dog whimpering inside the suspect’s room.
When they entered the room, they found the dog with its mouth taped shut with duct tape, the report stated. They called Gulf Breeze Police the next day to report the crime.
According to the Santa Rosa County Jail View website, Bourgeois was released shortly after being booked into Santa Rosa County Jail.
Bourgeois has one prior arrest in the county for Battery and Resisting an Officer. That arrest, also made by Gulf Breeze Police, occurred in 2015.
Police would not release further details regarding the investigation including what type of dog it was and if the dog is OK.