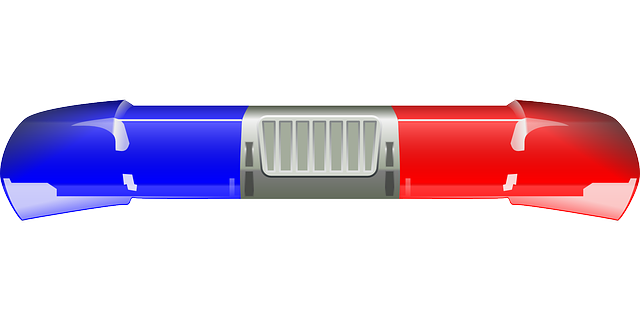 Tuesday, Feb. 2
At the 1000 block of Shoreline Drive, a traffic stop at 1:23 p.m. on a Gulf Breeze man who was not wearing his seatbelt led to the arrest of the driver (Notice to Appear) for Possession of Marijuana (under 20 grams) and Possession of Drug Paraphernalia. The driver, John Currey, 23, was given the Notice to Appear and set loose.

Wednesday, Feb. 3
At the 800 block of Shoreline Drive, a traffic stop for speeding led to the arrest of the driver for DUI at 1:28 a.m. The driver, Sarah-Anne Neufield, 26, of Gulf Breeze was put behind bars following the arrest.
At Highpoint Drive, another Proper resident almost fell victim to a scam. This time, on Craigslist. Someone asked the resident to send him/her money. The incident was reported to police before the resident sent the person money. There was no loss.

Friday, Feb. 5
At Hancock Bank, an Atlanta, Ga. man was arrested for attempting to pass a fraudulent check at 10:14 a.m. The man, Robert Hill, 44, was booked into Santa Rosa County Jail following the incident.

Saturday, Feb. 6
At Sunset Park, someone found a purse and turned it into police. Later that day, someone came into the police department looking for a lost purse. It was not the same purse that was found at Sunset Park.

Sunday, Feb. 7
At the 1100 block of U.S. Highway 98, a traffic stop for speeding led to the arrest of the driver (Notice to Appear) for Possession of Marijuana (under 20 grams) and Possession of Drug Paraphernalia. The driver, Jordan Williams, 25, of Navarre was issued the notice at 5:17 p.m.
A Gulf Breeze man was arrested for DUI on State Road 399 after police pulled him over for suspicion of DUI at 8:59 p.m. The driver, Walter Bell, 40, was booked into jail following the stop.
Also on Sunday, at 9:58 p.m., police pulled over a driver for a tag violation near the 200 block of Hwy. 98. The driver, Juan Raynor, 42, of Pensacola was issued a Notice to Appear for Driving with a Suspended License.
Another Gulf Breeze resident was pulled over for DUI last week, this time at the foot of the Pensacola Bay Bridge. The resident, Brian Czeck, 39, was stopped for suspicion of DUI around 10:19 p.m. The driver refused to submit to a breathalyzer test. He was also charged with Resisting an Officer Without Violence.

Saturday, Feb. 6
At the Walmart Neighborhood Market, there was a report of petit theft. The suspect, who was not identified, returned items that were stolen from the store for a gift card. The theft was a $44.73 loss to the store.