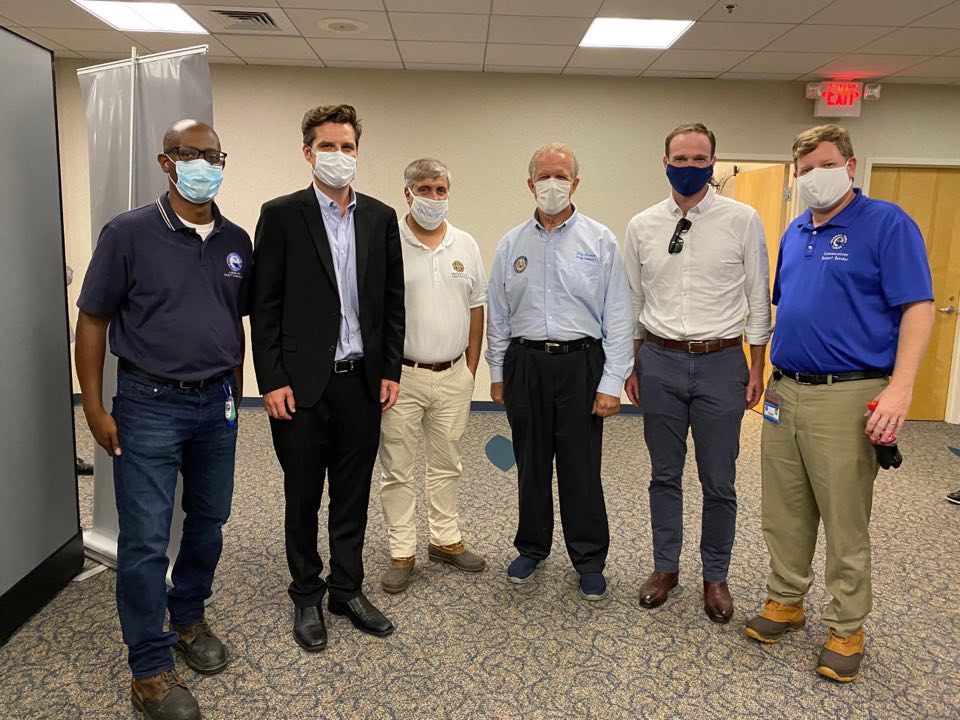 Florida Governor Ron DeSantis has confirmed to Florida Senator Doug Broxson that he plans to suspend the toll on Garcon Point Bridge during repairs to Pensacola Bay Bridge. Initially the tolls were waived until today then extended through Wednesday, September 23.

“He promised me yesterday he would suspend the toll,” Broxson told South Santa Rosa News this morning, pointing out the extension of the toll suspension through next Wednesday will be extended further. “We’ll know by then how long the repairs will take, and the suspension will be extended through that time.”

Senator Broxson  yesterday said contractor Skanska, which is constructing the new Pensacola Bay Bridge,  made a “big mistake” by not properly ensuring barges would be secure during the storm. He said it is believed that 5 barges used during construction of the new Pensacola Bay Bridge were “out of control” and that some had heavy equipment on them when they slammed into the structure, causing damage which resulted in the bridge’s closure.

Two other bridges, Garcon Point Bridge and the bridge at NAS Pensacola, were also struck by runaway barges. Both of those bridges are now operational.

“They should have moved the barges,” Broxson said, noting he feels the contractor listened to weather forecasts, which initially predicted the storm would hit along the Louisiana/Mississippi border.

Broxson said the state plans to pursue an expedited, emergency repair of the bridge which could take 30-60 days to complete.