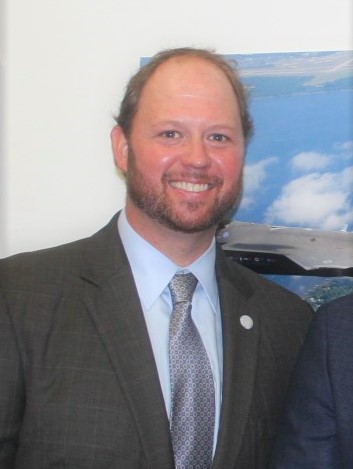 Florida Governor DeSantis has signed HB259: Safety of Religious Institutions into law, which provides equal treatment of properties housing both religious institutions and schools compared to those without schools. Representative Jayer Williamson (R-Pace) sponsored the bill to close a loophole in Florida Statute.

“Currently, it is illegal for a licensed permit holder to conceal carry at church if that church has a school or Pre-K on the same property. Even if the Pre-K or school met Monday through Friday, law-abiding permit holders would be breaking the law by carrying during a church service on Sunday,” Williamson said.

HB259 does not change the property owners’ rights to prohibit firearms if they see fit, nor an attempt to circumvent the public schools’ resource officer or Guardian programs. However, the bill does help fill a void for private schools housed on a religious institution’s property by allowing the administration to ensure their campuses are safe and secure.

“This law allows law-abiding, licensed conceal carry permit holders to exercise our right to worship without having our second amendment rights infringed upon,” Williamson said.

HB259 was reported favorably with bipartisan support out of the House Criminal Justice & Public Safety Subcommittee and the Education & Employment and Judiciary Committees before being passed in late March with a 76 to 37 bipartisan vote. The Senate’s companion bill was reported out of the Judiciary, Criminal Justice, and Rules Committees favorably before picking up the House’s version for a 24-16 vote off the upper chamber’s floor in late April. For additional information on the legislation, visit MyFloridaHouse.gov.