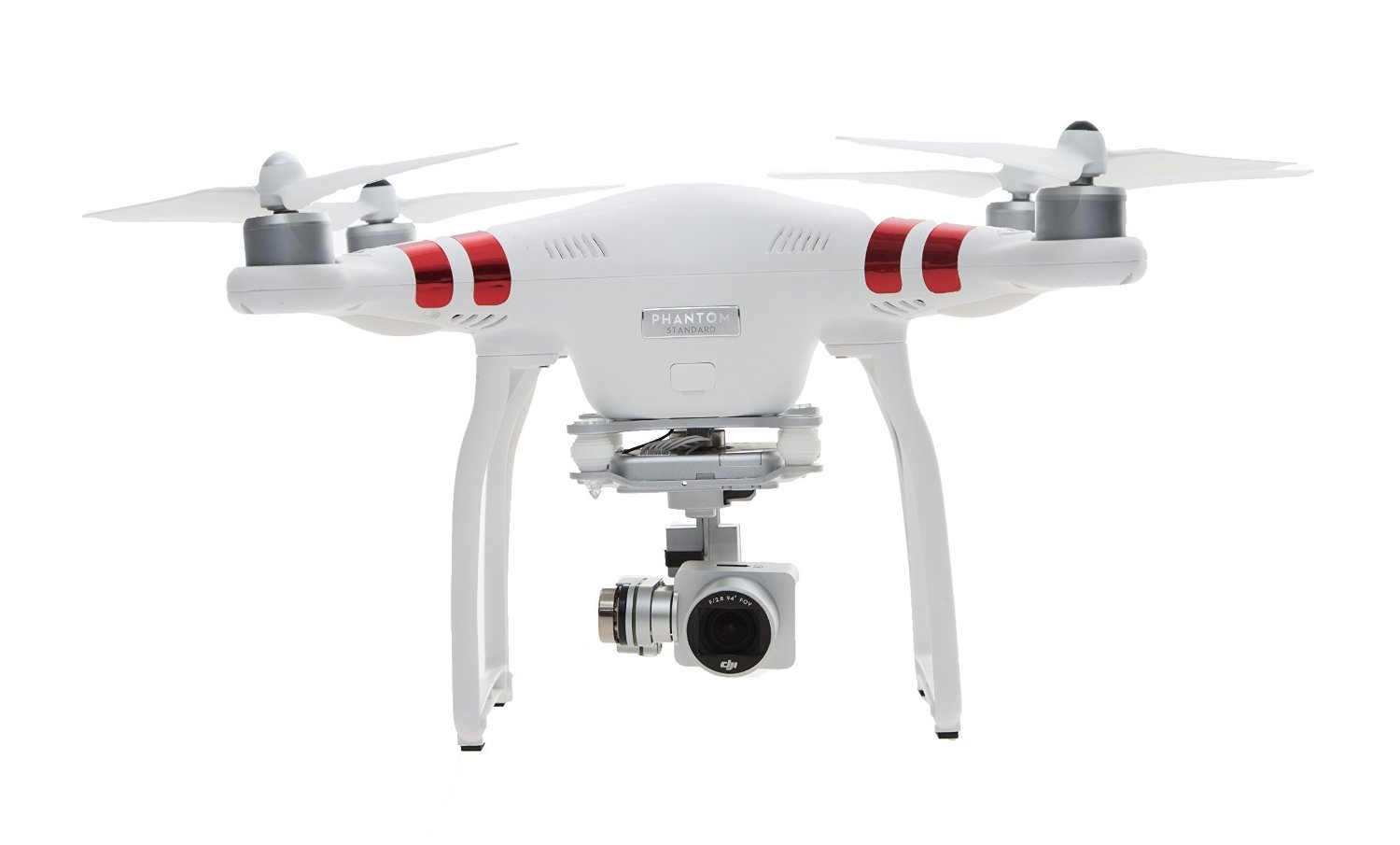 You see them everywhere.
Buzzing around above your head at football games, in parks, and even over the beach. But those pesky plastic birds could be hit with a dose of reality within the coming weeks.
The Gulf Breeze City Council discussed considering a drone ordinance at last Wednesday’s Executive Committee meeting, which could help ease the fear that many residents have regarding their own privacy.
The drone topic came up after the Home and Garden Television network (HGTV) approached the City of Gulf Breeze about utilizing a drone to film part of their show “Beach Hunters” in the city limits at the end of February/start of March.
“Typically on HGTV you see a flying in shot and a staff member talked about flying a drone over the city,” Eddy said.
The request got the soon-to-be retired city manager thinking.
“I was conversing with council (last week) about how there are other cities that have enacted laws to protect their citizens against drone flying, which (could be) a threat to health, safety and welfare. It puts people at risk,” Eddy said.
Eddy said he wanted to have the city look at policies that surrounding agencies might have regarding the use of drones.
“We want to look at those ordinances and talk (about) them and get back with the council on potentially getting an ordinance to make sure that drone flying is done safely,” Eddy said.
Mayor Pro Tem David Landfair said his concern with the drones was mainly over privacy, which residents have expressed their concern about at past city council meetings.
“I guess my concern with them is the potential for invasion of privacy,” Landfair said.
Landfair said cameras on drones have advanced far beyond what they were several years ago and have the potential to zoom into backyards and even homes.
One Proper resident who spoke at last Wednesday’s meeting, who refused to be identified, agreed with Landfair after she found out a man was using a drone to take overshot photos of her home in the city limits.
“It was very scary,” she told city council.
The resident claimed a man was set up near her home and was flying a drone roughly 3 years ago and that he later approached her with an odd question.
“About three days later, he came to my front door and wanted to sell me the pictures (from) the drone,” she told council. “I’m afraid of it as I can be. It could happen to anybody. Somebody could come in and make pictures, and there’s no telling where they are going. I feel like I’m a sitting duck.”
Currently Santa Rosa County does not have a drone ordinance, but the city is looking put the cart before the horse and establish some type of grounds around the small aircraft.
“We’ll take a look at that,” Landfair told the resident.