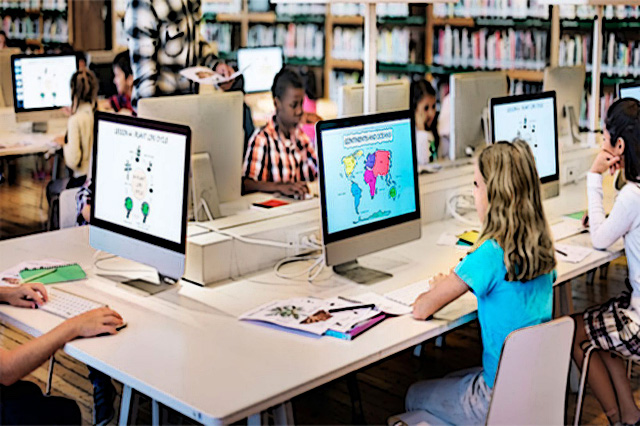 The Santa Rosa County School board last week approved asking the county to reinstate residential impact fees, igniting a battle with developers and others who now question how the school district has been spending the half-penny tax for schools.

That specific half-penny local option sales tax was first approved by voters in 1997 for construction of new schools, additions of classrooms at existing schools, renovation of older schools and acquisition of equipment, per referendum ballot verbiage.

The tax was re-approved for 10-year terms in 2007 and 2017 and has generated roughly 6.5 million per year over the past decade, per county records.

“Superintendent Russell followed up on that commitment to the voters and secured the funding of seven new schools with approximately $60 million dollars of half cent sales tax revenue from 1996 through 2006,” Peaden said.

According to the Florida Department of Education, Santa Rosa County District Schools has not constructed a new school since Russell Elementary, which was named in the late superintendent’s honor, was completed for around $18 million in 2007.

FDOE records show that although the district has not built a school, 80 new classrooms and other facilities have been constructed for about $57 million.

However, some locals are questioning whether or not the school district has been supplanting funds intended for new school construction to build facilities like press boxes and storage areas or to purchase equipment such as computers.

But Assistant Superintendent of Schools Joey Harrell says the district simply hasn’t been able to build a new school yet due to FDOE requirements — even though Jay High was rebuilt and a new K-12 school is planned for Navarre.

“We haven’t had the ability,” Harrell said, explaining that FDOE issues a capital outlay formula based on the forecast for the number of full-time students.

“The COFTE that we receive from the state generally lags about three years,” Harrell said. “The formula is developed in such a way that it forces you to be uncomfortable — like we are right now. It’s not if we build it they will come. It’s when they come, we will build it — not in reverse,” he said, adding, “The growth is starting to boom.”

Additionally, Harrell stated that school shootings in recent years necessitated some technological safety improvements and that some sports-related expenditures connected to Title IX requirements which mandate equipment opportunities for members of both sexes, were included in the half-cent for schools spending.

The potential reinstatement of residential construction impact fees will be discussed at a joint meeting of the school board and county commissioners which is scheduled for 2-5 p.m., Wednesday, May 15 at the Santa Rosa County Administrative Complex, located at 6495 Caroline Street in Milton.