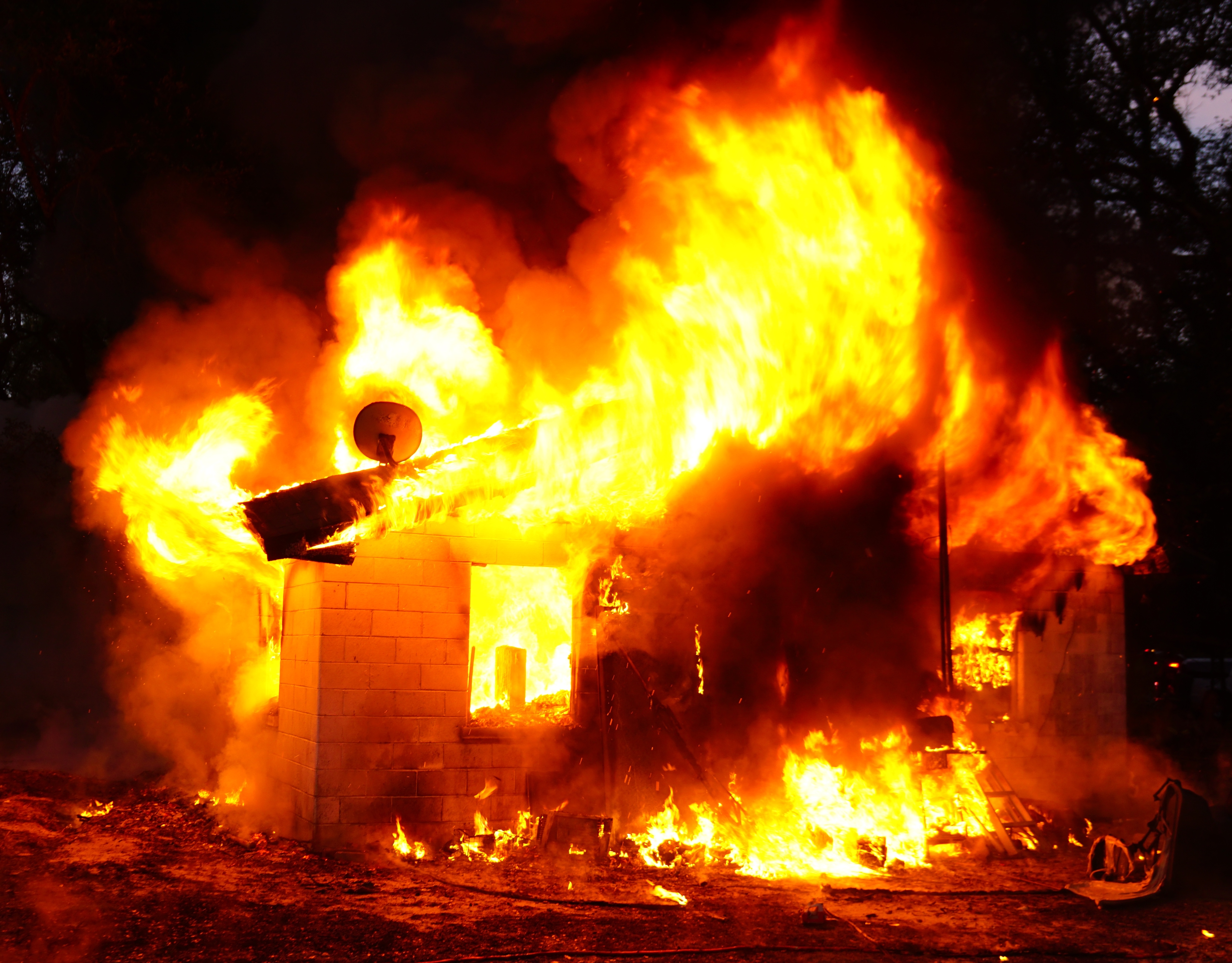 According to Norton, the first Engine Company reported the single family residential home as “fully involved” upon their arrival at 06:26. The blaze was under control at 06:50. All fire units had cleared the scene by 08:30.

Chief Norton said the home’s occupants escaped the home without injury. But he said the 1,200 square-foot home is a “total loss.”

American Red Cross was notified and is assisting the residents.

Per Norton, the fire originated in a bedroom wall and was caused by an overloaded electrical outlet.

For decades the house was the former home of longtime Holley residents, the late Sim and Doodie Pruitt.