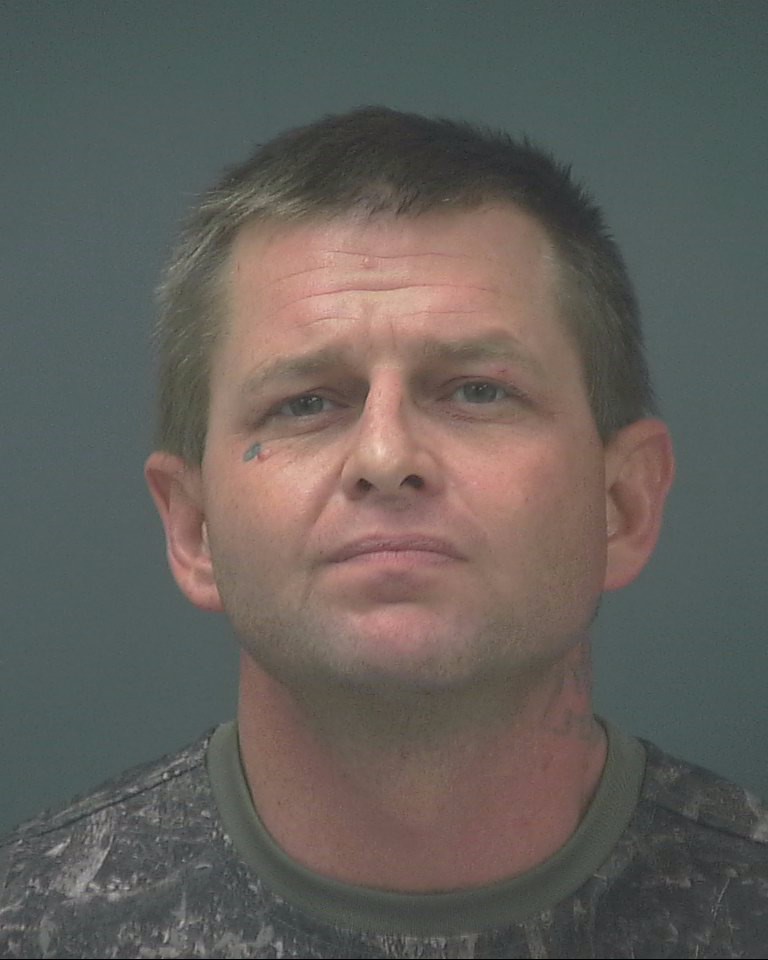 On 11/29/17, suspect Dennis Shibler arrived at the Santa Rosa County Sheriff’s Office substation in Navarre. In the vehicle with him was a 90-year-old male with a walker and an obvious black eye. When Shibler entered the substation, he advised he “wanted something done with him,” referring to the elderly male, who Shibler accused of pointing a firearm at him.

During the course of this unusual investigation, it was believed that prior to Shibler arriving at our office Shibler robbed the elderly male at a residence, punched and kicked him, shot a gun near him then handcuffed him.

While Deputies were speaking with Shibler, he made several unusual statements and exhibited unusual behaviors. For safety reasons, a deputy attempted to pat him down for weapons; Shibler resisted but was quickly handcuffed and detained.

The elderly male was evaluated by EMS and transported to a local area hospital to be treated for his injuries.

Shibler was arrested and transported to the Santa Rosa County Jail for the following Charges where he was being held with no bond:

• 1 count Aggravated Assault with a Deadly Weapon without Intent to Kill
• 1 count Battery, Domestic Violence, on a Victim 65 Years or Older
• 1 count False Imprisonment of an Adult
• 1 count Possession of a Firearm by a Felon
• 1 count Elder Abuse
• 1 count Resisting an Officer Without Violence