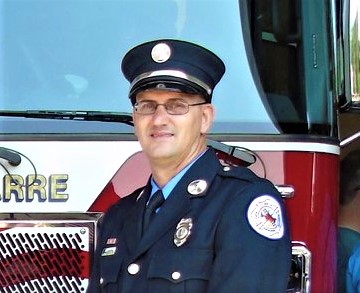 Laws has been on leave for around two months. HNFD Chief Ron Norton told South Santa Rosa News the administrative leave was extended after additional investigations were added.

“The District has taken this matter very seriously and has been working diligently to resolve it. In conjunction with an HR company and our attorney, it is our mission to conduct proper and thorough investigations, including interviews with all involved parties. While I cannot discuss the details of the matter, I can assure you it is being handled to the best of our ability,” stated HNFD Chief Ron Norton.

“Once the investigation is concluded and the matter has been addressed, I will be able to discuss this in more depth,” stated Norton.

Additionally, Norton confirmed that former Battalion Chief Howie Rounsaville has been demoted. “He was demoted one rank to Captain following an investigation for repeated policy violations,” Norton said. 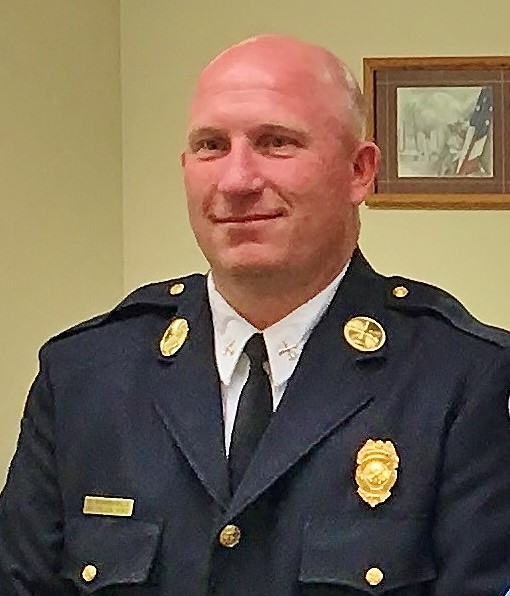