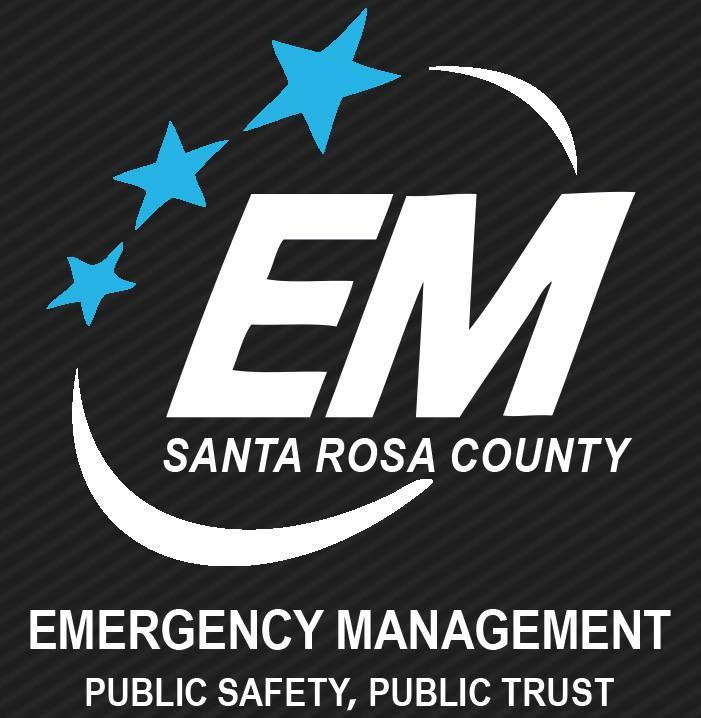 Evacuation zones are based on elevation above sea level and how likely an area is to become inundated by storm surge. In Santa Rosa County, most low-lying areas along the coast are designated evacuation zone “A,” meaning those areas are more likely to be affected by a hurricane’s storm surge. The zones progress inland (B, C, D and E) the further away from the coast and higher in elevation.

In the event of a tropical storm or hurricane, evacuations could be called for residents in evacuation zones and/or mobile homes as life-threatening conditions are possible in the area soon. It’s important for residents to check now to see if they live in an evacuation zone and make a plan for where to go if evacuations are called. Santa Rosa County’s interactive Know Your Zone Map is searchable by address and will also show if any evacuations have been ordered or recommended. It’s also important for residents to know evacuation zones of streets in their area in the event that the street floods as residents may be unable to leave or receive emergency services until the water recedes. Residents’ safety, and the safety of others, depends on following instructions. Evacuation saves lives.

Emergency management would like to remind citizens that the key to reducing the impact of a disaster is to have a plan, get a kit and stay informed. While “The first 72 is on you” has been the public safety message for many years, officials recommend residents plan to have all the supplies needed to sustain a household for seven days. Now is the time to check and replenish supplies.

“With the evacuation zone map begin updated, residents should first check to see if their evacuation zone has been changed and then make a plan (that includes pets) to stay with friends or family in a safer area,” said Public Safety Director Brad Baker. “We recommend you travel tens of miles from your home rather than hundreds. You do not want to be stuck in traffic when a storm makes landfall.”

Residents who do not live in an evacuation zone and who feel comfortable that their homes are built to sustain the level of wind predicted are encouraged to shelter in place during a storm. While Santa Rosa County has a shelter plan to accommodate residents, shelters are not comfortable places and should be considered a last resort.

To find out how to receive emergency updates, make a plan and prepare a home for a disaster, visit www.santarosa.fl.gov/emergency or call 850-983-INFO for information on where to find a disaster guide.