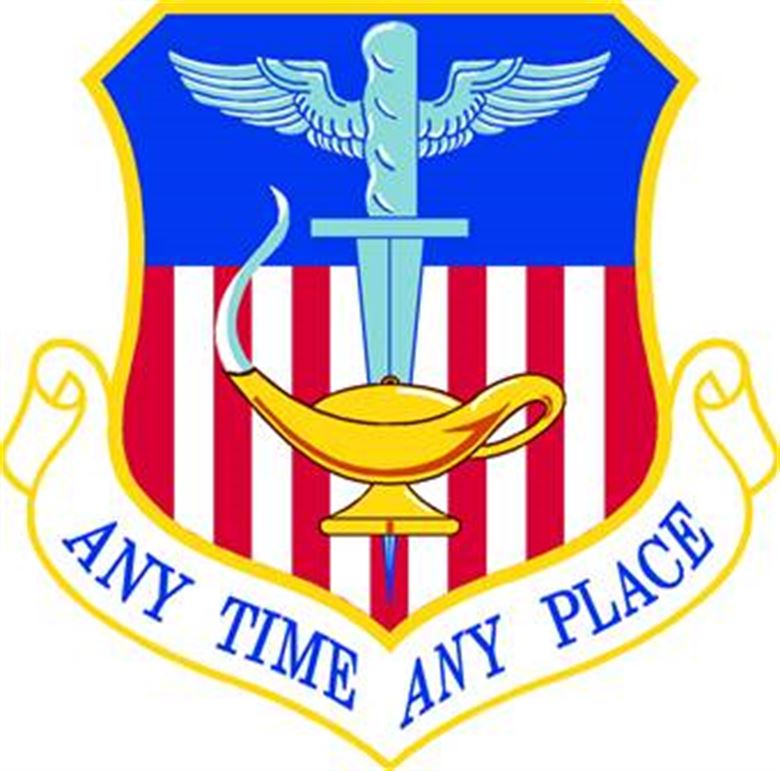 One person was declared dead and another injured following a July 24 armed disturbance on Hurlburt Field.

The shooter has been identified as civilian spouse Elliot Alexeichik who was declared dead on the scene from a self-inflicted gunshot wound.

The injured, Airman First Class Kimberly Alexeichik, a member of the 1st Special Operations Wing, was transported to a local hospital due to a gunshot wound. She is currently in stable condition and focused on recovery.

The armed disturbance notification was made at 4:28 p.m., prompting a base lockdown. An “all clear” was issued at 5:55 p.m., after Hurlburt Field Security Forces and local law enforcement secured the scene of the incident.

The incident is being investigated by Air Force Office of Special Investigations.

In a statement posted on Facebook by 1st SOW Commander, Col. Jocelyn Schermerhorn stated, “My condolences go out to all affected by this senseless tragedy. Today there was an armed domestic disturbance on our base leaving one dead and one injured. The 1st Special Operations Wing does not condone domestic violence. We constantly work to mitigate this needless violence through our on-base resources and programs that are offered to all Hurlburt Field members. I greatly appreciate the outstanding response by our Defenders, Medics, and the Okaloosa County Sheriffs. I am thankful to the community for your continued support of our airmen and families during this time.”